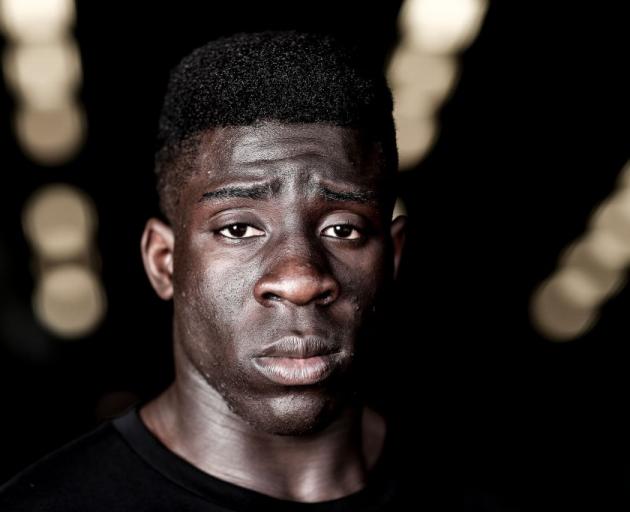 And the accident has put the 19-year-old Scots College boarder in trouble with his coach Gary Henley-Smith, while training partner Joseph Millar is also disappointed.

The Osei-Nketia camp is awaiting further medical reports after the teenager suffered a broken radius bone near his right elbow. He could be sidelined for about six weeks.

Osei-Nketia, the son of former Kiwi sprint champ Gus Nketia, was the talk of the sports world last year after winning the Australian title but he has been brought to a sudden halt.

The accident occurred near the college in Wellington late on Friday night.

"I'm not happy – it was unnecessary, it happened in darkness which is the problem," said Henley-Smith, the college's boarding director and a former top sprinter himself.

"This is a good lesson and a number of people are now talking to him about taking responsibility. He's a big boy now.

"He's pretty sad. He says he went over the handlebars – that's his story."

Osei-Nketia's story grabbed the headlines last year, with the youngster choosing to represent New Zealand over Australia even though his family has lived in Canberra since 2011. Raised in Auckland, "Fast Eddie" also has aspirations to be an All Black.

Ranked inside the world's top 54, the Japan Olympics were beckoning. But Olympic qualification has become trickier because of the worldwide pandemic.

There is also a points qualification system but that route is problematic because New Zealand's Covid-19 quarantine requirements make travel to events in Australia too costly.

Meeting the qualification time is regarded as the only surefire way of satisfying the Olympic selectors.

With the 2020 Tokyo Olympics postponed for a year, Osei-Nketia has been able to make major headway with his education which has delighted everyone involved, Henley-Smith said.

But the cycle crash has put a spoke in his wheels.

"I'd call this a minor setback," Henley-Smith said.

"One of the first things I asked is 'have you rung your dad yet?' He has now.

"As you can see I'm pretty mad. But young people make mistakes. He will learn from the experience." 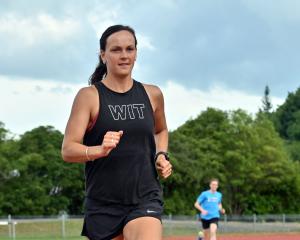