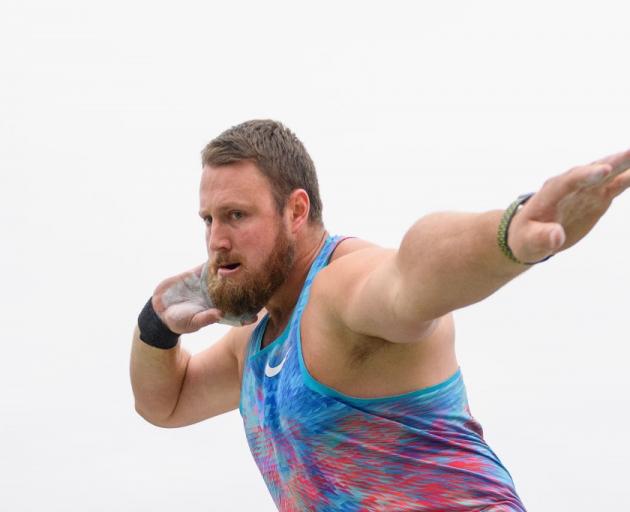 Held in the Place de Brouckere in Brussels city centre on the eve of the main competition, the world champion's winning effort came in the opening round and withstood challenges from not just himself but seven other men in the field with 22m personal bests.

Olympic champion Ryan Crouser went into second place with his opening effort of 21.85m, but was relegated to third when Brazil's Darlan Romani sent his shot out to 22.15m.

Crouser improved to 22.08m in round three, making this just the fourth competition in history in which three men have thrown beyond 22m, but it wasn't enough to move up the leaderboard.

Walsh responded with two more throws beyond the farthest-placed white line, landing 22.07m in round four and 22.05m in round five.

Darrell Hill, the 2017 Diamond League champion, produced a big throw in the fifth round but fouled out of the circle. His fourth-round mark of 21.13m remained his best of the day.

Poland's Konrad Bukowiecki moved into fourth place with 21.35m in round five and improved to 21.91m with his final effort.

But there was no catching Walsh, who maintained his lead until the end.

"It gives me great confidence knowing that I can come out and perform all of the time," said Walsh, who has now thrown beyond 22m in six of his eight most recent competitions.

"I treat training and competition the same. I go in with the same intentions and the same routine. It's now paying off with regular 22 throws.

"I've been on the tour for six years now but my team and I learn something new every year," he added. "My season is coming right at the right time of year." 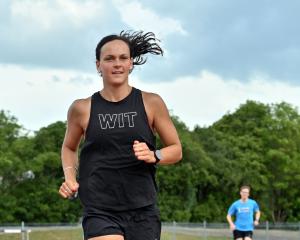