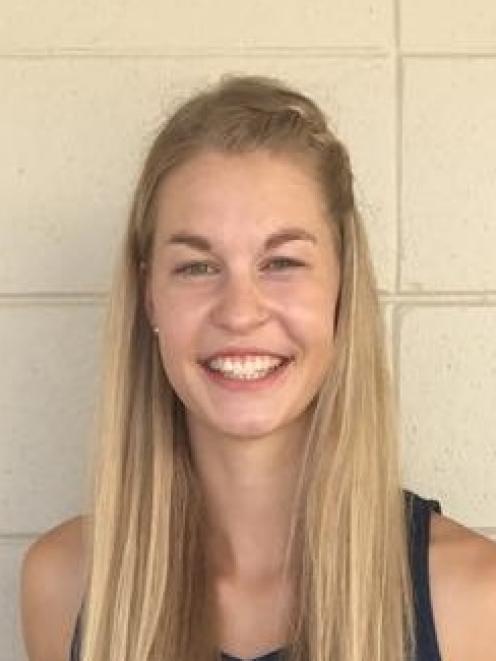 Richards (23) has been named most improved player in the inaugural NBL1 West Conference in Australia.

She earned the award after averaging 8.2 points and 6.6 rebounds per game for the Rockingham Flames.

Richards will now finally get a chance to add to her three caps for the Tall Ferns after making her international debut two years ago.

The Tall Ferns assembled yesterday to head to Jordan for the Fiba Women’s Asia Cup, their first international action since November 2019.

Coach Guy Molloy said the players could not wait to get back on the court together after being limited to a training camp and intra-squad game last year.

“As you may imagine, it’s been logistically challenging pulling this tour together given the way of the world, but now it’s here, I can say we’re ready to go.

‘‘A lot of preparation has gone into getting to this point, and I can’t wait to see the team get out on the floor for the first time in nearly a year.”

The Tall Ferns’ target at the Asia Cup is to finish in the top four to qualify for a World Cup qualifier in February.

Drawn in Group A alongside Japan, Korea and India, they need to finish in the top three in their group to have a chance to make it to the semifinal.

Ranked 36th in the world, the New Zealanders are 34 places above group rival India (70th), and behind Korea (19th) and Japan (eighth).

Molloy is aware it will not be easy to make the semifinals.

“This is the region’s premier event. Every team there has worked hard to be there and will be taking it extremely seriously.

‘‘Our group is a challenging one. Japan and Korea have won the Asia Cup more than any two teams ever. They have tremendous support behind them, but so do we. We’re excited to take them on.”

The squad has been reduced from 14 to 12, with Ash Kelman-Poto and Micaela Cocks missing out on the trip.

Kelman-Poto is still recovering from ankle surgery, while the Covid-19 impact on the tour, including quarantine on the way home, means Cocks will remain behind with her young family.

The Tall Ferns will settle into a training camp in Jordan until September 24, when the official Asia Cup bubble opens.

The tournament starts on September 27.