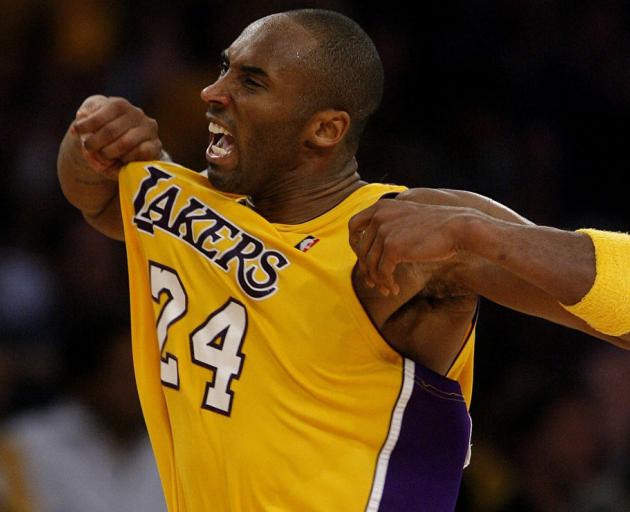 "Expected to be arguably the most epic class ever with Kobe, Tim Duncan and Kevin Garnett," Hall of Fame chairman Jerry Colangelo said, per the report.

"Kobe will be honored the way he should be."

Bryant (41) died Sunday along with his 13-year-old daughter, Gianna, and seven others in a helicopter crash in California.

As an 18-time All-Star, a five-time NBA champion and the fourth-leading scorer in league history, Bryant was virtually assured of being elected on the first ballot in his first year of eligibility this year anyway.

The other 2020 finalists will be announced on February 14 during All-Star Weekend. The rest of the class will be announced in April at the college basketball Final Four, and Bryant's posthumous induction will take place in Springfield, Mass, on August 29. 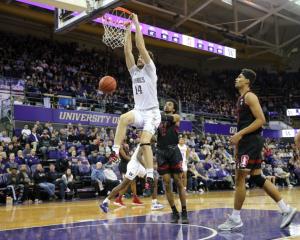 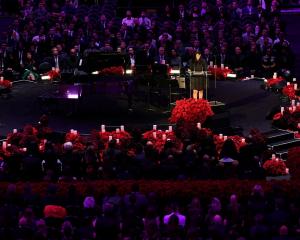 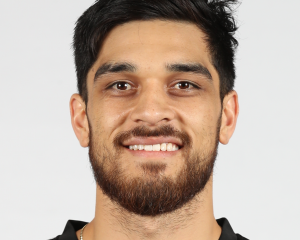