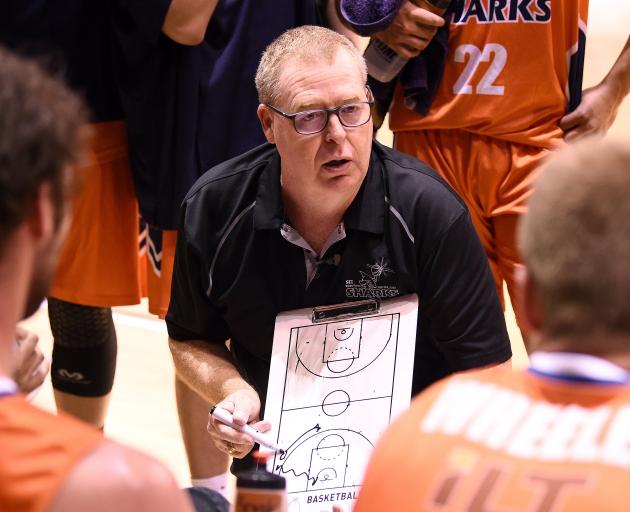 Coach Rob Beveridge talks to his Southland Sharks players during a game earlier this season. PHOTO: GETTY IMAGES
Rob Beveridge likes what he has seen on this side of the Tasman.

The Australian coach leads the Southland Sharks into the Final Four tonight, as he nears the end of his first season in the New Zealand National Basketball League.

He does so knowing the team has got there in a league he has been impressed with.

The Sharks face the Hawke’s Bay Hawks in Porirua for a spot in tomorrow’s final, against the winner of the semifinal between the Wellington Saints and the Auckland Huskies.

Having spent many years in Australia’s NBL, he is no stranger to the big stage.

However, he said it had been ‘‘an absolute pleasure’’ to be involved with the New Zealand league and the Sharks.

‘‘I believe basketball in New Zealand is a sleeping giant.

New Zealand has increased its presence at the next level up with 20 players in Australia’s top league.

However, Beveridge said he had been impressed by the younger talent he had seen since arriving in New Zealand.

While he said it was step down from the Australian league, it was a higher level than the NBL1 — Australia’s second-tier.

Covid-19 had forced an overlap of the leagues this year.

However, they normally ran at separate times to each other, and Beveridge felt the ability to play in both was key for young New Zealanders.

‘‘You don’t want [the NZNBL] to be a stepping stone. You want it to complement the Australian league.

‘‘The way the seasons are about, you can do that. You can have fringe Australian NBL players dominate the New Zealand league and get a look in.

‘‘It works really well to play three or four months here in New Zealand, then you can step into an Australian team and then come back to keep improving your game.

‘‘The model works really well and gives a lot of opportunity for young Kiwi players to step up.’’

He said NBL general manager Justin Nelson had done a good job of raising the level of professionalism in the league.

That was something he felt needed to continue for New Zealand basketball to take the next step.

‘‘We are getting very good players here. We’re trying to make every club like a high-performance club.

‘‘Really entrenching the community, I think, helps with the popularity, which increase the sponsorship and things like that.

‘‘If you do that, you get more money in the league and you can do more things. That’s probably where it needs to continue to improve.’’

Beveridge had enjoyed his time with the Sharks and felt there was plenty to come from a young team.

He said he would love to come back, although whether he could may come down to life logistics. 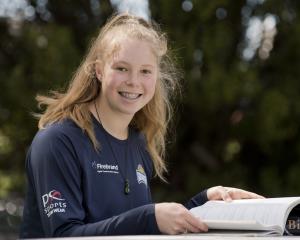 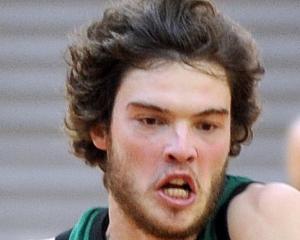 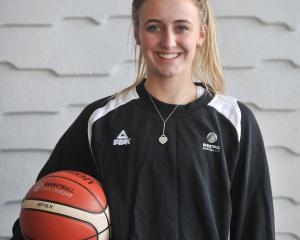 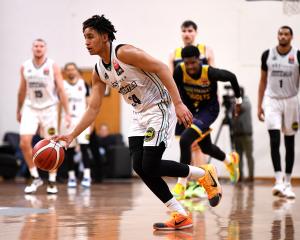 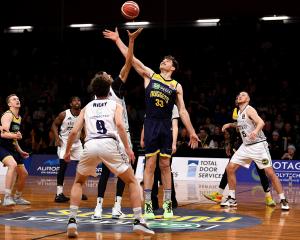 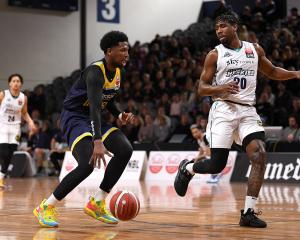 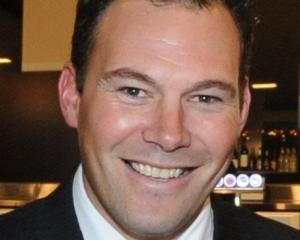 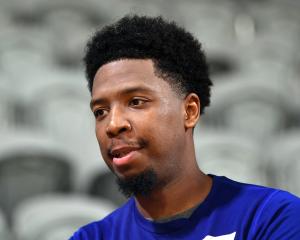 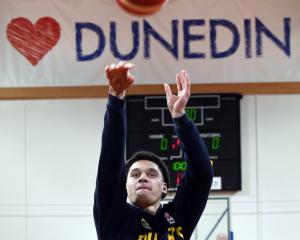