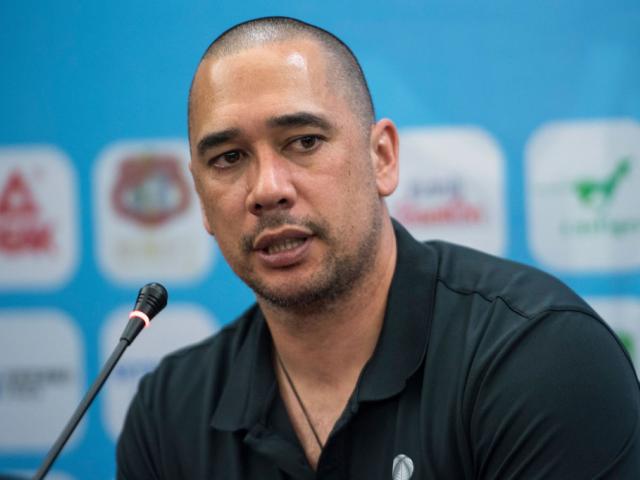 Paul Henare
The Tall Blacks are on the hunt for a new head coach.

Paul Henare has resigned from his role, as well as his assistant coach job at Melbourne United.

He will head overseas for an ''exciting opportunity'', reportedly in Japan.

It ends a 17-year involvement with the national team for Henare.

Before his five years as a head coach, he spent three as an assistant and nine as a player.

However, he said mixing Tall Blacks campaigns with NBL roles had taken a toll on his family time.

''The decision to step down from my role as head coach was in some ways an easy choice, as strange as that may sound,'' he said.

''Over the last few years my family have had to follow me around the country as we would pack and unpack moving from job to job.

''Time that I did have between seasons was snapped up by Tall Blacks commitments.

''Having one job now allows me to focus more on my family and gives me some much-needed time as a father and a husband.''

He had most recently guided the side through its World Cup campaign, securing a spot in the 2020 Olympic qualifying tournament.

He felt the team was in a good place, which also made leaving easier.

''The Tall Blacks and basketball in New Zealand are in a great place.

''I leave this role knowing that the foundations of this team that have been built over many years are as strong as ever.

''The talent coming through means our future is bright and with the talented coaches we have here in New Zealand means they are getting the guidance and appropriate support they need.''