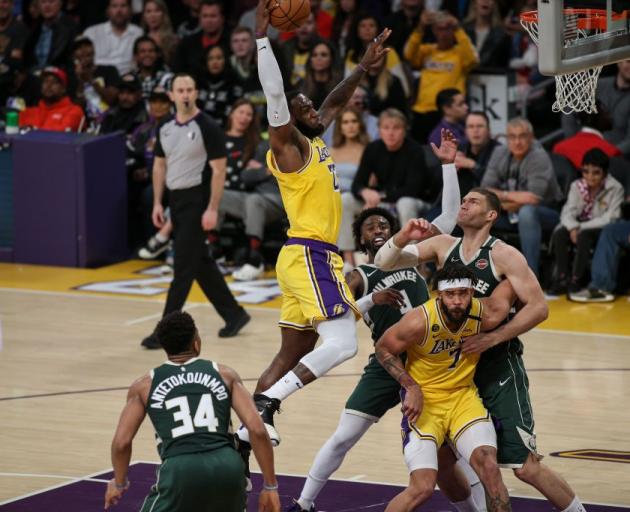 James' total includes a record 13 selections to the first team. He was also named twice to the second team and once to the third.

Antetokounmpo, the reigning NBA MVP, and James both received All-NBA first team votes on all 100 ballots to finish with 500 points each. Antetokounmpo has earned four All-NBA honors, including two to the first team.