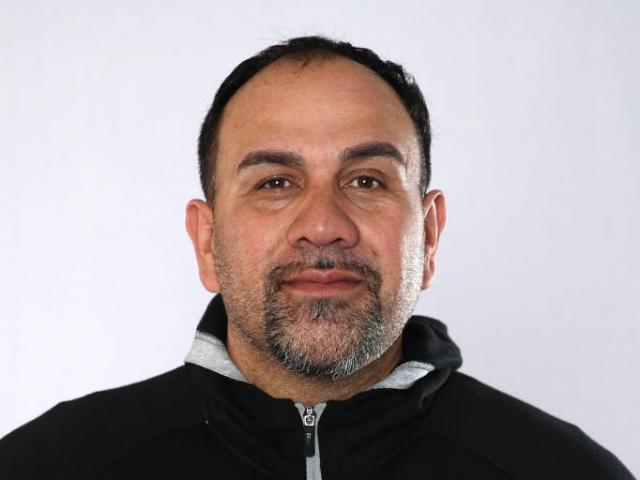 The side will be without its overseas-based players for round one of the Fiba Asia Cup qualifiers in Brisbane.

It will also be without Tom Abercrombie and Alex Pledger, for personal reasons.

That leaves the side to draw on its New Zealand and Australian-based talent for its 14-man extended roster.

They are complemented by several youngsters, including schoolboy Taine Murray and Christchurch’s Taylor Britt.

New head coach Pero Cameron said it could be a difficult time of year, although he was happy with the squad.

‘‘This is a vital window for us, both in terms of the Asia Cup qualifying process, but also to get the bulk of the team together before we have a final shot at the Olympic Games at the qualifier in Serbia in June.

‘‘It is also a tricky time of the year as we look to balance the importance of these games and the opportunity to represent New Zealand with club commitments, travel and, in some cases, injuries.

‘‘On top of that, the US-based College players are essentially ruled out of contention, given where they are at in their seasons and studies.

“We believe we have found that right mix and will bring together a group with considerable experience, and an understanding of the Fiba windows ... They understand the significance of these opportunities to pull on the black singlet.’’