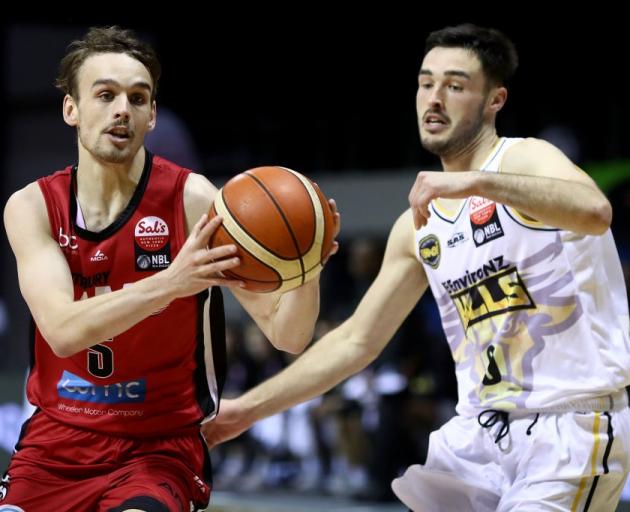 Taylor Britt, who is being guarded by Jackson Stubbins, will again turn out for the Canterbury Rams in this year's NBL. Photo: Getty Images
As the National Basketball League gets under way tomorrow, basketball writer Jeff Cheshire casts his eye over how the teams are shaping up.

Might struggle as they almost recruited too well. Last year’s Showdown MVP, Tom Vodanovich, is with the Sydney Kings until later in the season. Star import Armoni Brooks has since joined the NBA’s Houston Rockets. Imports Chris Johnson and Jeremy Kendle will need to produce.

Have plenty of quality in the forward line-up of Isaac Davidson and Matt Freeman. Both are exceptional scorers capable of playing at a high level. Import guard Josh Selby was a highly-touted college recruit a decade ago and has NBA experience. With a handful of other solid pieces, they should be among the top four.

Marcel Jones is the lone star on this line-up. He will have to carry a big scoring load if they are to win many games.

Absolutely loaded and, on paper, should win. Ethan Rusbatch and Derone Raukawa give it two perimeter threats and both will be available all season. They have last year’s Nuggets duo of Jarrod Kenny and Jordan Hunt to come back from Australia, alongside Hyrum Harris and two handy imports.

Boast a useful import duo in athletic forward DeAndre Daniels and guard Daishon Knight. Shane Temara gives them a strong presence inside, while Jayden Bezzant emerged as one of the top guards during last year’s Showdown.

Have size and quality in their forwards with Taane Samuel and Tohi Smith-Milner, while Dion Prewster is a proven veteran. Import guard Kerwin Roach will be tough to contain, while fellow American Romaro Gill gives the Saints a 2.18m presence inside. Will contend for the top four.

Retain many of their usual cohort in the likes of Tom Ingham and Sam Dempster. Young big man Anzac Rissetto is a good pick-up, returning after two years in the United States.

May be the most likely to deny the Hawks. Have an elite big man in Jack Salt, while Joe Cook-Green and Taylor Britt — once he returns from Perth — are a top backcourt duo. Deshon Taylor and EJ Singler are both high quality imports who also played as imports in Australia.

Centre Sam Timmins returns home and provides an important piece inside on what is a young and locally-influenced team. Guard Isaiah Moss is a genuine scorer and will likely need to be influential in that area, while Josh Aitcheson is the only starter back from last year’s champion team.

Lost the league’s most dominant Kiwi of the past decade in Alex Pledger when the big man was diagnosed with cancer. Dom Kelman-Poto is a quality well-rounded forward, while Alonzo Burton is a strong outside shooter. But the hole Pledger leaves will be telling for this side. 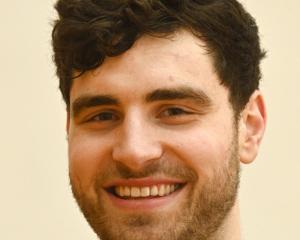 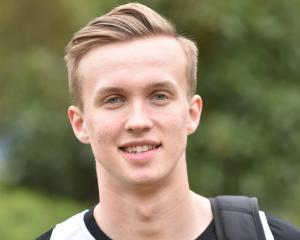 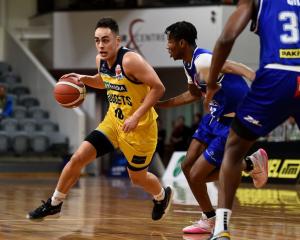 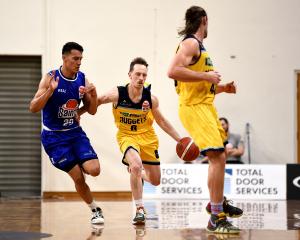