Otago basketball fans will be able to tune in to watch the region's top women in action next year.

One game per week from the women's national basketball league will be televised live on Sky next season.

A game from the competition's top division will be aired every Wednesday night.

It is a further show of support for the women's game from Sky, which recently signed on to sponsor the Tall Ferns.

The league, undergoing a re-branding from its women's basketball championship, is expected to consist of six teams next year.

The three-time champion Otago Gold Rush is among those, while the Capital Swish will replace the Taranaki Thunder.

A board has also been formed to oversee the future of the league.

''This is an exciting time for women's basketball, its growth across all levels in New Zealand and the future direction for the sport as we continue to experience an extraordinary rise in participation numbers.

''We are also delighted by the continued support from Sky Sports and their very eager approach to supporting women's basketball in New Zealand.''

''Justin [Nelson] has already delivered some exciting things across the Sal's NBL and we have moved quickly to add the women's league to his role and surround him with a number of very good people, including a new board for our elite women's league.

''It's another progressive step and we are very much looking forward to providing girls and women with more opportunities to excel.''

A new development league is also being considered, aimed at helping to support the top level and provide a stronger pathway for New Zealand's top juniors. 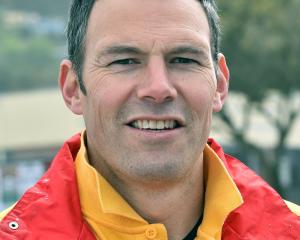 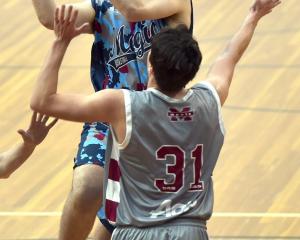 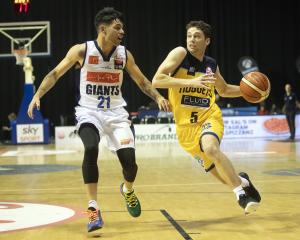