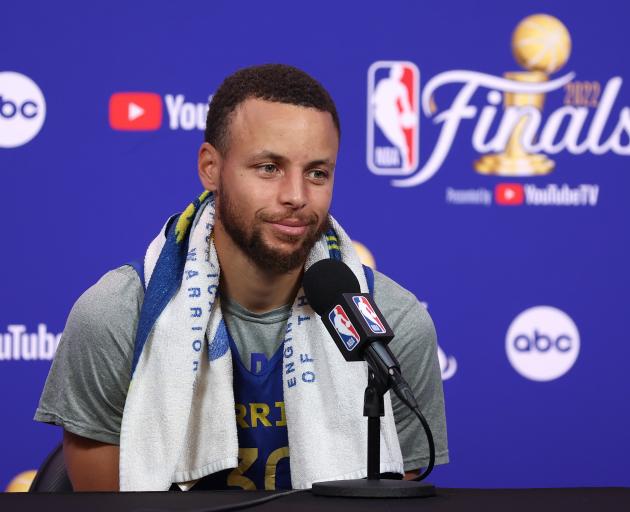 Steph Curry. Photo: Getty Images
The NBA Finals begin in San Francisco today, as the Golden State Warriors face the Boston Celtics. Jeff Cheshire looks at how they might play out.

The greatest shooter of all time remains among the league’s best, capable of killing teams with his range and bag of tricks.

Probably gets overlooked as his numbers are not eye-catching. But do not underestimate Green’s impact on this team. The versatile forward is among the best off-ball defenders in the league, his intelligence, versatility and effort making this team so hard to score against.

Why they will win

The Warriors are loaded with shooting and have firepower right throughout their roster. But it is defensively that this Warriors team has excelled. Green is superb in that department, while Steve Kerr has shown his ability throughout the playoffs to adapt and quell an opponent’s strength. This is also a team with all the experience from the 2015-19 run.

Long, athletic and fundamentally exceptional. Has some of the best footwork in the world and brings the ability to score both from the perimeter and at the hoop.

Forms an elite one-two punch with Tatum on the Celtics’ perimeter. Athletic and, crucially, has found how to co-exist with Tatum.

Why they will win

The Celtics have been to the conference finals four of the past six seasons, but this is their first time in the finals. They will be hungry and have plenty of players chasing a first ring. Tatum is an elite talent and the Warriors do not have a great match-up for him with his length. Tactically this team is elite too, with Brad Stevens pulling the strings behind the scenes and Ime Udoka impressing in his first year as head coach. Whether the Celtics can use that nous to slow down the Warriors’ threats will be key.

It is hard to go past the Warriors. So much firepower and have found ways to beat three very different teams so far these playoffs. They bring all the experience and, in a way, the script of the old crew making one more run at it would be fitting. This is a good Celtics team, although they have been up and down and perhaps benefited from an injury or two. Warriors in six. 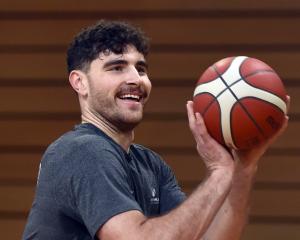 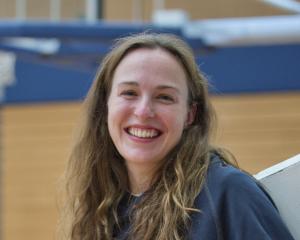 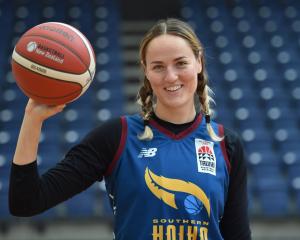 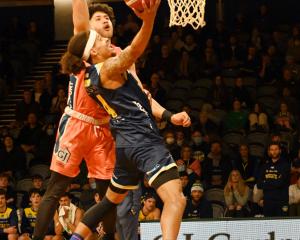 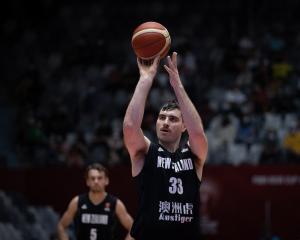 Timmins steps up in Jakarta