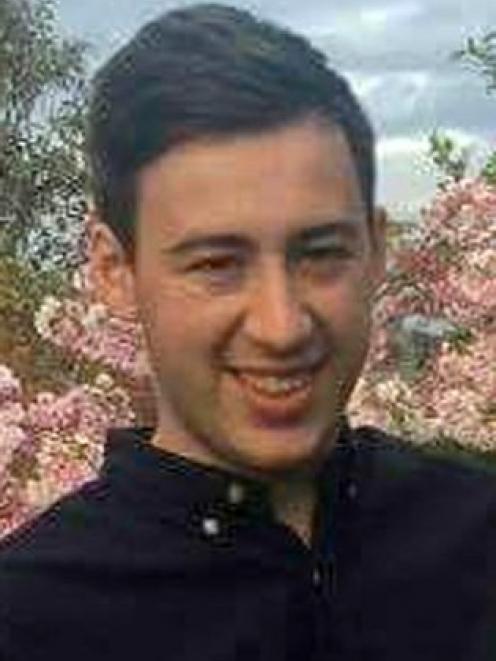 Keanu Darby
Lyn Rance and Keanu Darby have been named Otago Bowlers of the Year.

At an awards presentation last night, Rance picked up the female bowler of the year award for the third time, while it was the first win for Darby.

He was awarded the Stan Seear Trophy for best male bowler of the year.

It was a close-run thing for Darby, of the North East Valley club, who finished on the same number of points as Oliver Mason and Nigel Thompson, who both play for Forbury Park.

Darby was the winner of the open men’s singles and pairs. 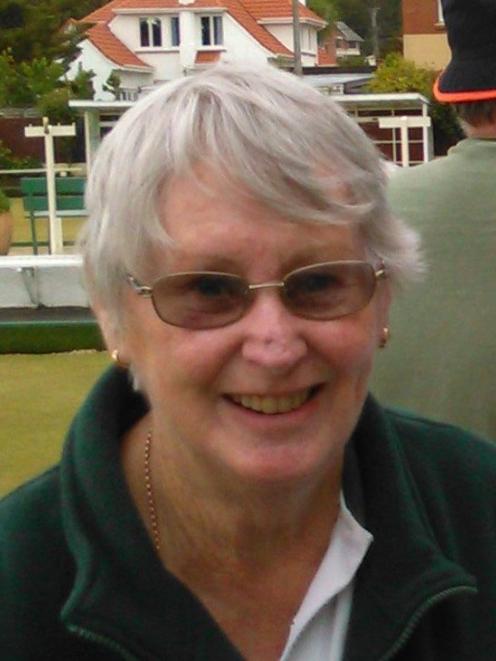 The title was decided by Darby’s achievement of making the final eight in three ranked tournaments, which was a better result than that of Mason or Thompson.

She won just ahead of Beth Brown, of Taieri.

Anne Craik was named as the coach of the year.

The development player of the year was Shannon Eathorne, of Andersons Bay.

Fred Smith, of the Leith club, was named club person of the year. 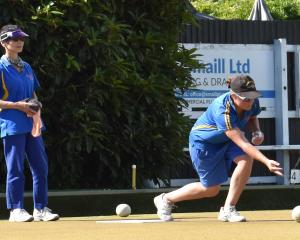 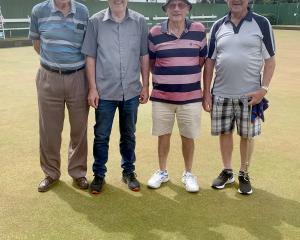 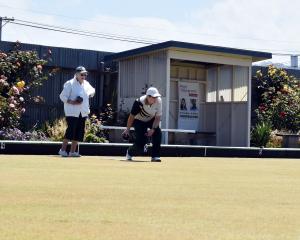 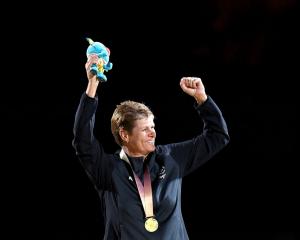 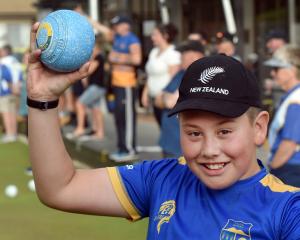 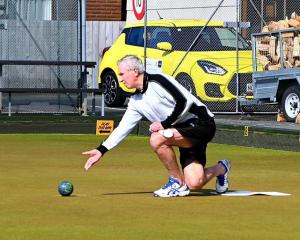 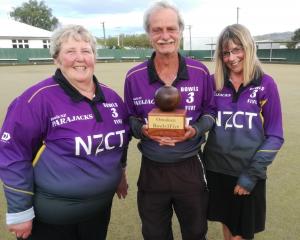 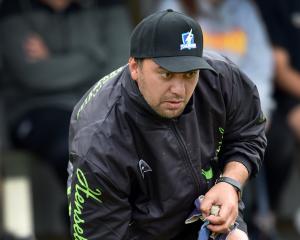 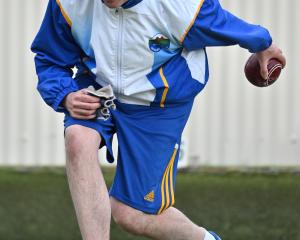 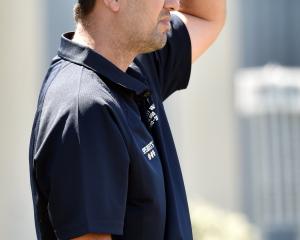 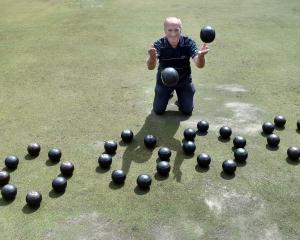