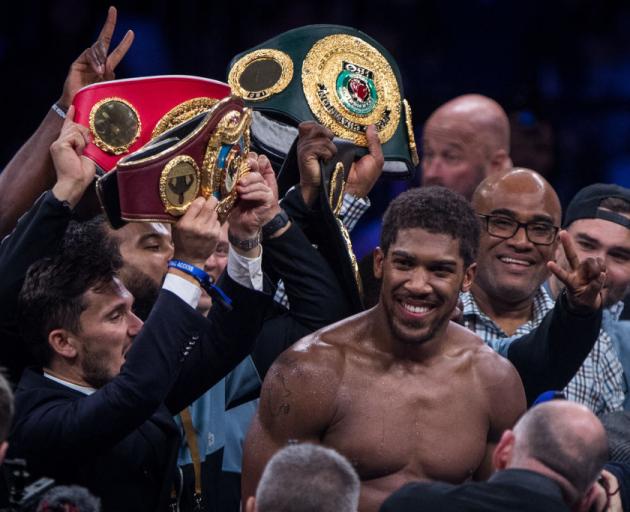 The discussions over an undisputed world heavyweight title showdown between the two fighters began in early May and they have now agreed on initial terms for two encounters. 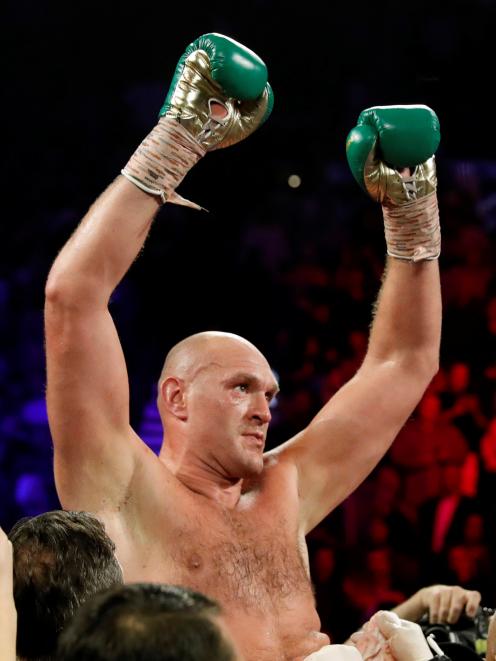 "We're making great progress," Joshua's promoter Eddie Hearn told Sky Sports News. "There is still a lot to overcome. We are looking at venues and dates.

"We have the Dillian Whyte mandatory which is due before this fight.

"It's fair to say (Joshua and Fury) are in agreement regarding the financial terms of the fight."

His next fight was due to be against Bulgarian Kubrat Pulev on June 20 but it was put on hold due to the Covid-19 pandemic.

Fury has to face Whyte in a mandatory bout by February 2021, and is also contracted to face Deontay Wilder for a third time.

Fury overpowered Wilder in their Las Vegas rematch in February, claiming the WBC crown with a seventh round stoppage. They had previously fought to a draw in December 2018.

"I'm just got off the phone with (advisor) Daniel Kinahan. He's just informed me the biggest fight in British boxing history has been agreed," Fury said in a video posted on his Twitter account.

"The fight is on for next year but there is a hurdle in the road called the Bronze Bomber AKA the knockout king (Wilder).

"But I will get on to him and knock him out and then we get on to the big fights."

Reports suggests New Zealand, Australia and Macau are in the mix to host the third fight between British star Fury and his American rival.

Parker says he'd love to see the bout here, and be part of the undercard.

Motivated to get back into title contention, the former WBO world champion hasn't had a bout since the end of February.

Parker says he's stayed in good shape during the Covid-19 crisis and hopes a fight on home soil isn't far away.