Craig may need back surgery 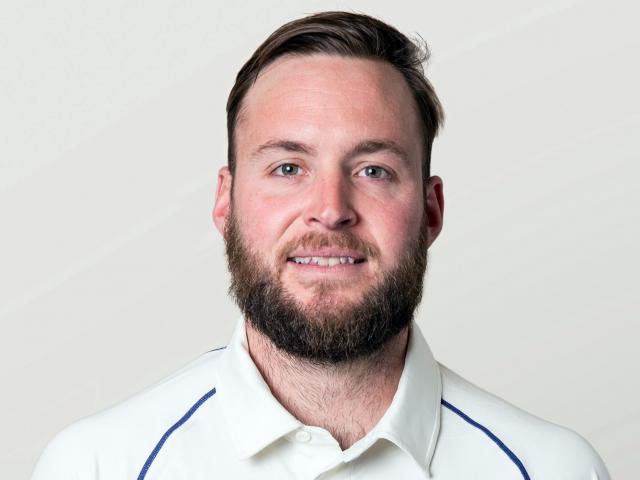 Mark Craig.
Black Caps and Otago offspinner Mark Craig may require surgery to correct a prolapsed disc which has kept him sidelined since mid November.

The 29-year-old returned home early from the tour of India with a side strain and has not played a game of cricket since the first test in late September.

He was fit enough to return to training before Otago's Plunket Shield match against Canterbury in Invercargill and had hoped to play the following week against Wellington but failed a fitness test.

An old back injury flared up following the side strain and a fall in which he had injured his knee.

''I've had a sore back for a while but I had always been able to manage my way through it,'' Craig said.

''But I think it all just compounded to the point where it has been pretty bad, to be honest.

''I had three weeks where I couldn't sit down, I couldn't lie down and I wasn't sleeping at night just because the pain was so bad. I had pins and needles all the way down my leg into my foot.''

Craig saw a specialist in Dunedin and was told he might require surgery. He got in touch with New Zealand Cricket which arranged for him to see a specialist in Christchurch to get a second opinion, as well as a cortisone injection.

He wanted to play for Otago and to delay any potential surgery until the winter. The cortisone injection offered him hope but it has been nearly three weeks and he is still in pain and it is looking increasingly likely he will need surgery.

''Some people get the injection and they walk out that door fine. But if you've got the symptoms after three weeks then it is more than likely it didn't work, so I'm basically at that point at the moment.

''If the injection doesn't take, then surgery is the next option.''

Craig has found the past three months very frustrating. He has been desperate to get back on the field and help Otago, which he felt had played well, despite some disappointing results.

''I just think we are not that far off and the boys are all still in good spirits going into this one-day campaign.''

Craig has fought his way back following a major setback before. In 2009 he was laid up with chronic fatigue and spent nine months convalescing in Auckland. He returned to Dunedin the following year and made his first-class debut in 2011.

He was called into the Black Caps in 2014 and has taken 50 wickets in 15 tests. He has also played some valuable innings, with three half-centuries.