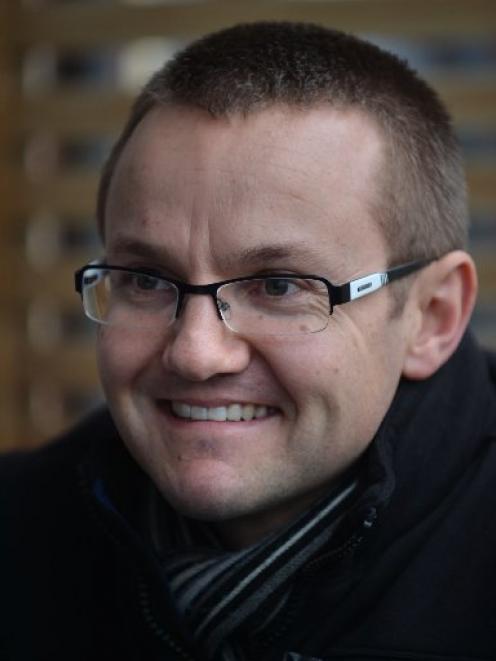 Mike Hesson
"Job done" was New Zealand cricket coach Mike Hesson's succinct assessment of their three-wicket victory over Scotland yesterday which, because they reached the target in 24.5 overs, left them with a handy profit on net run rate relative to their pool opponents.

Hesson described the batting performance as "untidy" but stressed that over the last 30 ODIs, which includes matches beyond the 3-0 loss to Bangladesh in November 2013, they have been a "decent batting unit" so there's no need to panic.

"After two [World Cup] matches we're in a good spot," Hesson said. "We won the game and got our net run rate up; those were the two objectives. To win in less than 25 overs is significant, even if we would have liked to have done it with three or four down.

"We could have got there none down in 30 overs and been worse off. It's crucial where we finish [in the pool] to ensure we rank high for the quarter-finals."

According to International Cricket Council rules, net run rate is the most important factor after points and wins as to where a team ranks in their pool.

However, the real benefit to the victory might have been that the New Zealand bowlers had a workout of between six (Trent Boult) and 8.2 (Daniel Vettori) overs without overexerting themselves in dismissing Scotland during the 37th over.

Otherwise you could argue - with the glorious benefit of hindsight - that if they had batting first and posted 350 at a run rate of seven per over and dismissed Scotland cheaply it would have created a bigger run rate differential than racing to 146 for seven at a rate of 5.87.

This morning Grant Elliott was asked if social media references to the chase being "reckless" or "careless" bothered him.

"If it was a common trend it'd be a concern but, over the past two months, there's been a lot of consistency."

Elliott quipped that he felt "reckless" getting out for 29 off 31 balls.

New Zealand have earned the right to allay fears over their credibility but the result serves as a wake-up for fans with any premature notion their team will coast through the tournament.

To intensify matters, England will be smarting from their opening trouncing by Australia. Friday's match shapes as pivotal to both sides' tournament momentum.

- Andrew Alderson of the Herald on Sunday