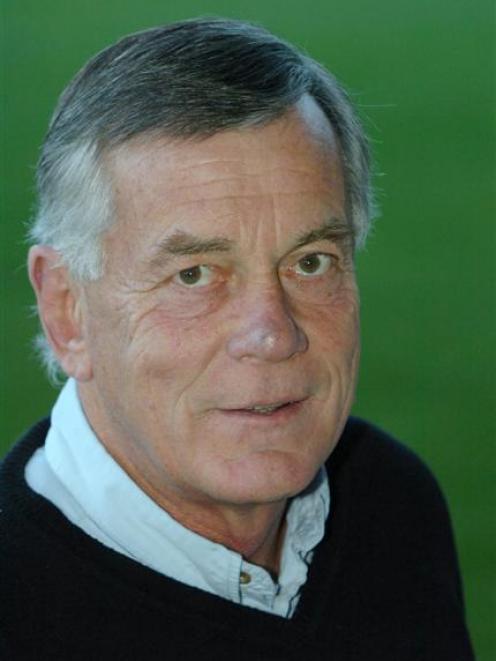 Ross Dykes
The Otago Cricket Association is in a much stronger financial position than it was this time last year despite effectively recording its third consecutive deficit, chief executive Ross Dykes says.

But the surplus was inflated by a one-off $300,000 grant from New Zealand Cricket.

That money was used to pay off an earlier loan made to the OCA by its parent body in the 2001/02 season.

In effect, the OCA recorded a small loss of $11,112 for the financial year.

That is an improvement from the previous year, when the organisation carved $86,846 off its bottom line.

"I think we've gone from a tenuous position to a vastly improved position, quite frankly," Dykes said.

"We're increasing our delivery of the game and we are also now starting to get some returns from selling the game, both to sponsors and through having reasonable gates [gate-takings]."

The test between Bangladesh and the Black Caps at the University Oval in January did not provide a cash injection, though.

NZ Cricket collected the gate-takings and used the proceeds to fund the game.

Some of that money got poured back into the six major associations, but staging the test actually cost Otago cricket.

"We made a special effort because it was our first test in some while, and I imagine it cost us in the vicinity of $20-25,000 over and above what one might expect."

However, Dykes looked at the expenditure as an investment and believes the exposure the sport and Dunedin got from hosting the international was well worth the cost.

He said part of the return was earning the right to host a test between the West Indies and the Black Caps in December this year.

Dykes was excited about the fixture and said the association was well-placed to profit from the match through the sale of drinks and food at the venue, and the extra opportunities to sell corporate and hospitality packages.