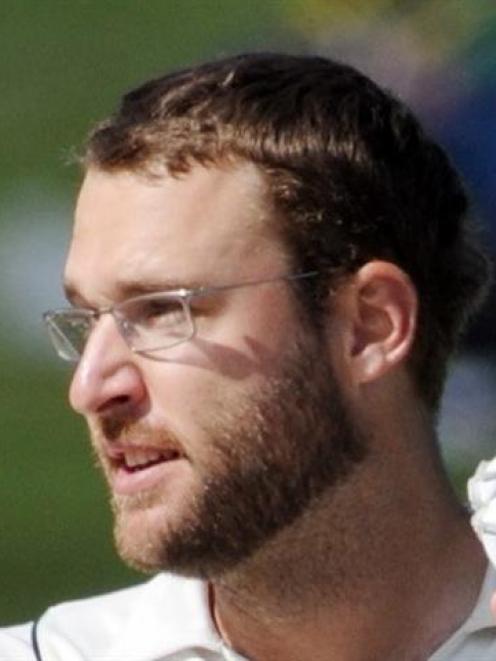 Vettori and Victorian Andre Borovec have been confirmed as part of Australia's new-look coaching panel and will begin their roles next month in Sri Lanka.

Their recruitment follows Justin Langer's exit at the end of the summer, with McDonald moving from assistant to take charge of the men's team.

Fellow assistant Jeff Vaughan has also left the group, taking up the top job in Tasmania after a brief stint with the national side.

The other remaining assistant, Michael Divenuto, will stay on as a batting coach.

But a move into the full-time role marks his most serious involvement with Australian cricket after previously coaching the Brisbane Heat in the Big Bash League.

"His international experience in all forms of the game as a player and coach is almost unrivalled and his strategic insights, coaching approach and collaborative style will be invaluable for Andrew and the team."

Borovec will also take charge of the Australia A team in Sri Lanka before the Test series.

He was a player and coach in Victorian Premier Cricket, having since worked in the BBL alongside McDonald at the Melbourne Renegades.

"Andre has been fantastic for the group when he has been involved as an extremely skilled and experienced high-performance coach," McDonald said.

"He is a great fit culturally and brings the skills to complement our high-performance specialists.

"I have worked with Daniel previously and could not speak more highly of his approach, work ethic and rapport he brings."

Cricket Australia also confirmed Nick Jones would join the group as the new physiotherapist and Mary Spillane as psychologist ahead of the Sri Lanka tour.

After 12 years in the job, Beakley was removed from his role just before the Pakistan tour in March.