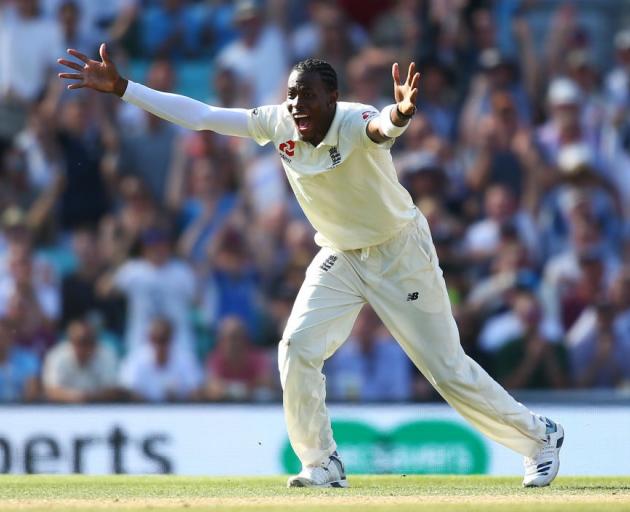 Jofra Archer has been included in the England squad to tour New Zealand. Photo: Getty Images
England's called up four uncapped players but will bring a mostly full-strength squad for November's two-test series in New Zealand.

Wicketkeeper Jonny Bairstow's been left out and Jimmy Anderson won't make the trip due to a calf injury.

However after earlier concerns that the likes of Joe Root and Ben Stokes would skip the tour, the pair along with Jofra Archer and Stuart Broad will play in the two-test series, which isn't part of the World Test Championship.

The first test begins on November 22 in Mount Maunganui.