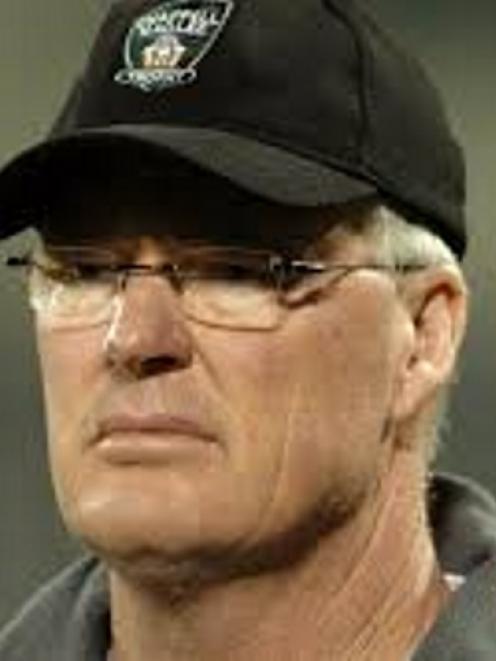 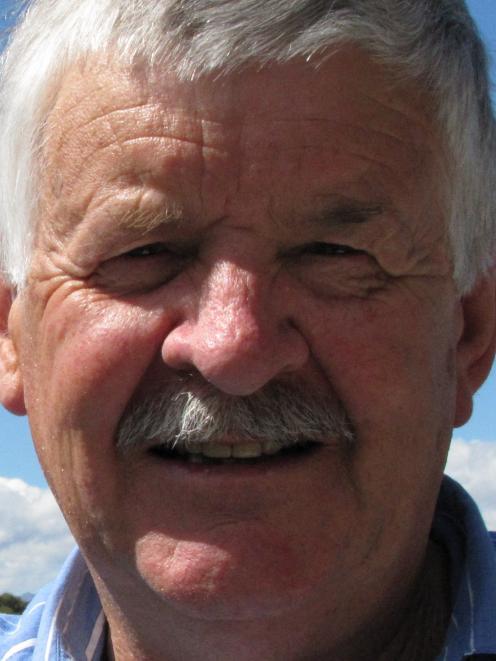 Glenn Turner. Photo: ODT files
It was New Zealand's finest moment in test cricket, but 34 years later the famous coach and a leading player are at odds with each other… over techniques.

The Richard Hadlee-inspired New Zealand side of the 1980s has legendary status, and it contained characters with big personalities who didn't always get on.

In 1985/86 they climbed Everest in terms of our cricket, beating Australia 2-1 in a series across the ditch.

But when spinner Bracewell, who joined the team for the last two tests, recalled the series for an Otago Daily Times story, the great opener Glenn Turner - who coached that team - saw red.

Bracewell and fellow spinner Stephen Boock combined for a 10th wicket first innings stand of 124, with Bracewell undefeated on 83.

Bracewell told the ODT that he missed the team speech in which Turner had 'laid down the law - no sweeping'.

Bracewell said: "When I got out in the middle, I thought defence was too hard so I took a more aggressive option and just started sweeping."

Despite Australia winning the match, Bracewell's all-round contribution won him the man-of-the-match award, and his partnership with Boock is still a 10th wicket record between the nations.

Turner was not going to let Bracewell's comments pass by without offering a shot, however.

In a letter published by the ODT, the Wanaka resident hit back "in the interests of accuracy and sound advice for emerging elite batsmen".

"In short, sweeping balls in line with the stumps is an unnecessary risk… sweeping when the ball is going down the leg side is a different matter."

He reckoned Bracewell's comments revealed a player "admitting to a lack of ability or an unwillingness to have practised and mastered some of the basic skills of batting.

"However, every team will have lower-order batsmen who understandably don't possess the natural talent for the art of batting, in which case they will just do the best they can with what they've got and, with luck on their side, be occasionally successful."

The pair were teammates in the Otago side.

Bracewell was a notoriously tough competitor and outspoken character, who achieved the 100 wicket/1000 runs test double and went on to coach the national side.

Turner, one of cricket's greatest batsmen and the first to reach 100 first-class centuries, is renowned as a man with firm opinions. He was initially a dogged, traditional batsman who became an innovative stroke-maker.