A-listers to bolster Otago side 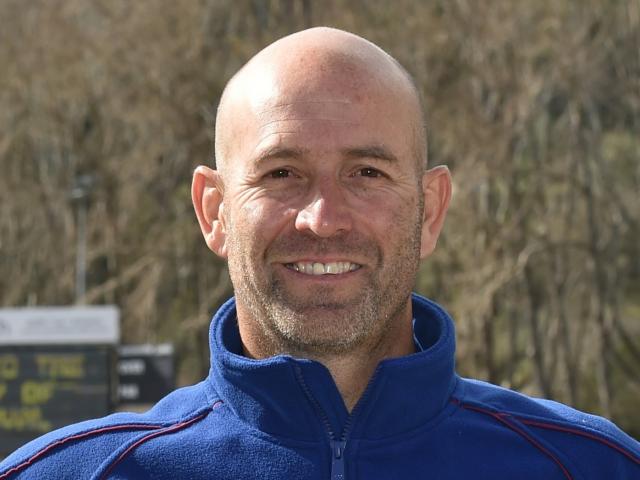 But you add vodka to give it a kick.

Otago will get a similar boost at just the right time as the Volts welcome back their A-listers for the business end of the one-day tournament.

The team has been performing nicely in the absence of New Zealand A players Michael Rae, Nathan Smith and Hamish Rutherford.

But the trio are expected to be named in a 13-strong squad for tomorrow’s elimination final against Canterbury in Christchurch.

Seamer Angus McKenzie and batsman Camden Hawkins shape as the players most likely to miss out, while the likes of Matt Bacon and Dale Phillips may drop out of the starting XI.

‘‘There are no dilemmas, really,’’ coach Rob Walter responded when asked if he had any selection headaches.

‘‘I think the squad is comfortable in its own skin, in terms of what would happen when those three guys returned and the players who will miss out.

‘‘There has been some opportunity which was created which has been awesome for the fringe guys who have been working tirelessly to get that chance.

‘‘But for them to move aside when the New Zealand A players get back is what happens in a strong team.’’

The Volts did not start the campaign too well. They lost three of their first four games and that left them in a tough spot.

But the team rallied to win four of its last five completed games, including wins against the two top sides Canterbury and Auckland.

That was a great effort considering they had to dig deep into the reserve pool of players.

‘‘It is great for us to show that we can deal with some losses to higher honours because that is ultimately what we are striving to do,’’ Walter said.

‘‘Hopefully, as a group, we’ll have to deal with that more. It was awesome for the team and most importantly within that the senior players in our team stepped up and filled that void.’’

Captain Jacob Duffy starred with a five-wicket bag in the win against Canterbury and veteran right-hander Neil Broom scored a century to help the Volts post a record win against Auckland on Sunday and ultimately secure a playoff match.

‘‘The last three games that we’ve won have been our best games of the season, particularly our two home games,’’ Walter said.

‘‘It is probably a flow-over from the T20 campaign and I just think the guys have found belief in the way we play the game and also in their own ability.’’

Otago was knocked out of the Super Smash tournament in a tense elimination final by Auckland in Dunedin last month.

The Volts have not made the playoffs of the twenty20 and one-day tournaments in the same season since 2008-09, so that is an achievement the team can be proud of.

But it will be desperate to end its 12-year drought in the one-day tournament.