The pair have been included in a 15-player squad for the June tour, during which New Zealand will play one-day internationals against Ireland and world champion England, and a twenty20 tri-series with South Africa and England.

White Ferns selector Kirsty Bond said both players had been on her and coach Haidee Tiffen’s radars for a while, and their selections were with an eye to November’s World T20 in the West Indies.

"Jess and Bernadine are tremendous talents with lots of potential," Bond said.

"They’re aggressive players who possess a broad skill set and that allows them to adapt to changing game situations quickly."

Watkin is an explosive, hard-hitting batter who smashed a double century for Central Districts in the national women’s under-21 tournament, and also provides an off-spin option.

She topped the women’s domestic T20 runs table this season, and is an innovative player with a wide skill set and plays an aggressive style of cricket, Bond said.

The squad gathers for a training camp at Lincoln on May 12-15, then leaves for Dublin on June 1. 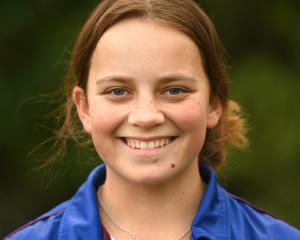 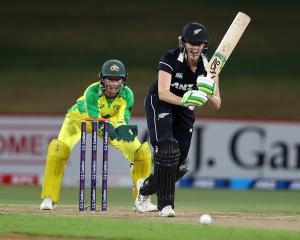