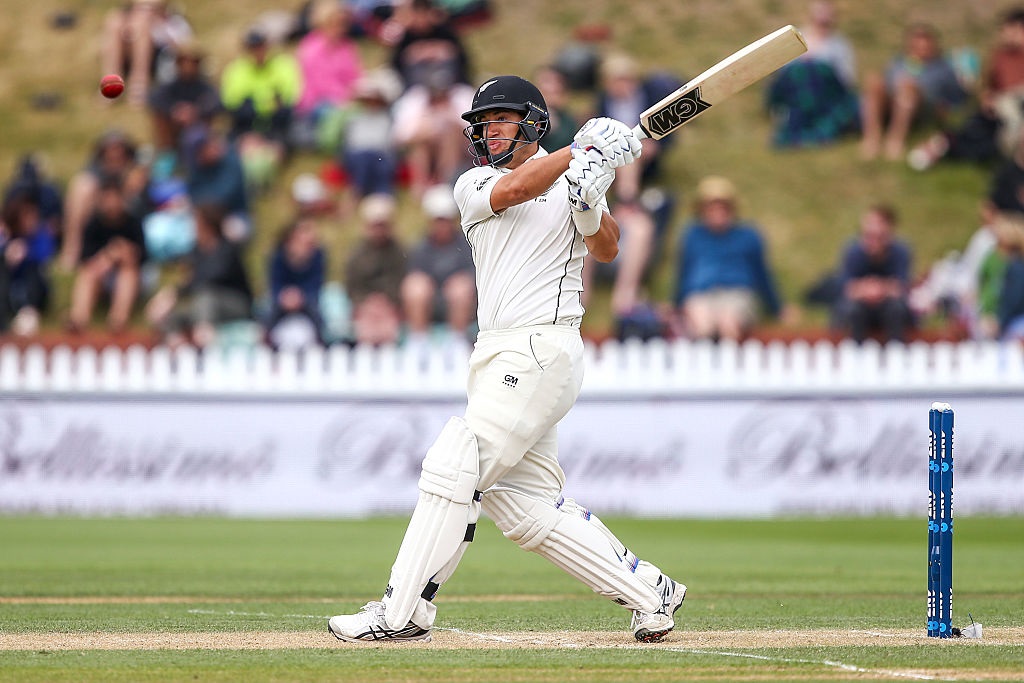 Ross Taylor. Photo: Getty Images
Black Caps veteran Ross Taylor will seek advice from friends, family and those in New Zealand's cricketing circles over the coming weeks as he decides his playing future.

The 37-year-old recently played a pivotal role in New Zealand's World Test Championship final victory over India in Southampton, to win the inaugural tournament and solidify their place as the number one test side in the world.

Taylor's form has been sporadic of late, but he hit an unbeaten 47, including the winning runs, in the second innings of the final against India. That effort followed 80 in the Black Caps' test win over England a week earlier in Edgbaston.

Speaking from isolation in Auckland, Taylor said he has a period dedicated to his family coming up, which will likely precede a period of decision making.

"The next focus is to get through the next 10 days or so [of isolation] as quick as possible, just looking forward to seeing the family and friends. I'm sure over the coming weeks those discussions – we'll have them and [with] New Zealand Cricket as well," he said.

"[I'm] still loving the game of cricket, still want to learn and get better so I think that's a good sign. At this stage, I just want to keep playing cricket, whatever level that is for as long as I can."

Injuries have hindered Taylor's 2021 season. It started with hamstring problems that arose during the one-day international series against Bangladesh in March, which then contributed to a calf niggle in early May – a matter of weeks before the New Zealand-based portion of the Black Caps squad departed for England.

Retiring on a high could be a carrot that's too tasty to pass up for Taylor when factoring in what he teased a matter of weeks ago, when saying he may not still be playing cricket had New Zealand won the World Cup final in 2019.

He says following their runner-up campaign in England two years ago, there was still plenty to play for including a rare Boxing Day test appearance against Australia.

For the remainder of 2021, little of similar ilk presents itself given Taylor is unlikely to feature at the upcoming Twenty20 World Cup in the United Arab Emirates and Oman, with several young bucks usurping him on New Zealand's T20 batting depth chart over the past year.

"It's hard to put your finger on it but I'm glad about the decision I've made [to continue playing past the 2019 World Cup], and things happen for a reason and whatever happens over the coming months will be what it is," Taylor says.

"New Zealanders for whatever reason retire at 34 or 35, and once I got to 37 I can understand why they do – you get asked the question a lot, your age comes into question a lot more when you do things exactly the same as what you were doing two years ago, but you're doing them wrong because of your age which is sometimes a bit hard to swallow.

In the meantime, Taylor is looking forward to some overdue family time to fill the void left by at taxing period preparing for and playing three test matches in England. Dad duties look to be taking up his time post-isolation.

"Probably drop-offs and things like that. I think I'm lucky, straight into school holidays so I've got a couple of weeks grace there. Just spend a bit of time with family and friends, visit parents and just relax for a little bit. It's been a very intense five or six weeks dealing with this quarantine."