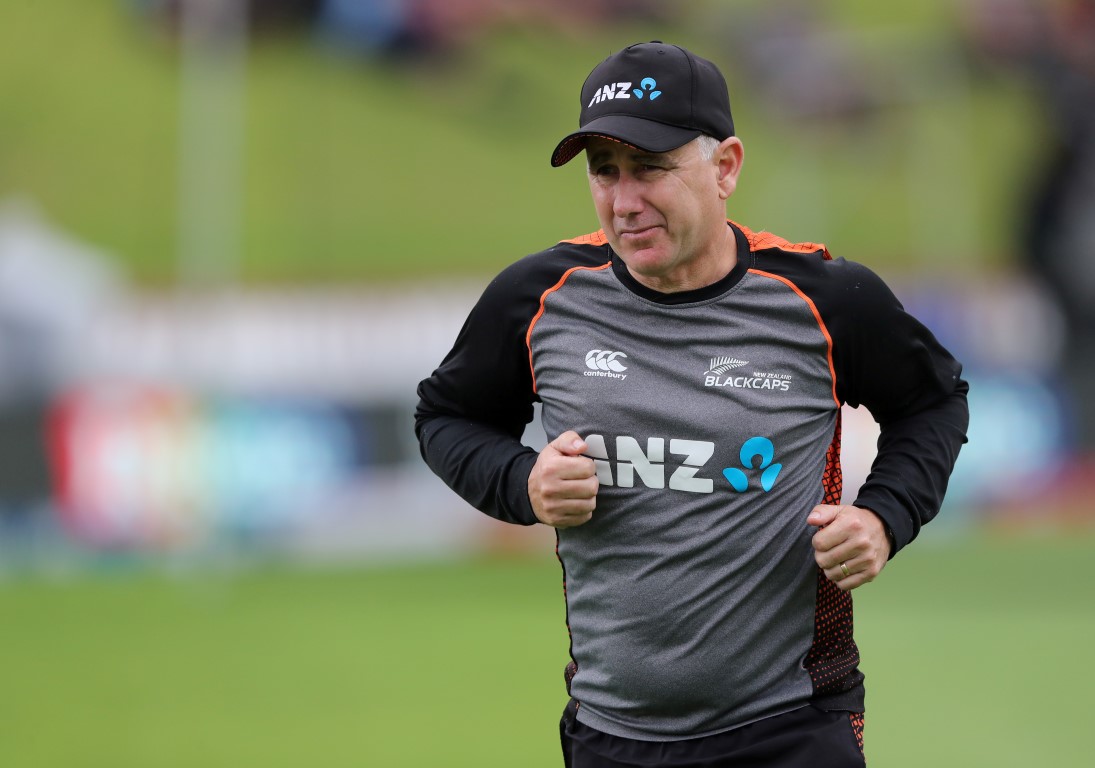 New Zealand cricket coach Gary Stead. Photo: Reuters
New Zealand coach Gary Stead felt his pace bowlers had never been more accurate than in their 10-wicket win over India in the first test in Wellington but he expected the visitors would be more competitive in the second match in Christchurch.

Pace spearheads Tim Southee and Trent Boult returned to the side after missing New Zealand's last test against Australia in early January and combined to take 14 of the 20 Indian wickets to fall at the Basin Reserve.

Southee had match figures of 9-110, while debutant Kyle Jamieson impressed with 4-39 in India's below par first innings total as the pace attack put the visitors under pressure for long periods and restricted their scoring.

"I can't speak highly enough of the bowling unit and the way they went about taking 20 wickets on a pitch that had a little bit in it the whole time," Stead told reporters today, the day after his side completed the win early on the fourth day.

"From my perspective I think it was our most accurate performance with the ball."

While they had the benefit of first use of a green Basin Reserve wicket, Stead admitted he had been surprised at how easily they ran through India's lineup and dismissed them for 165 and 191.

"Yes, that was a surprise," Stead said. "But I think that's testament to the amount of pressure we put on them for a long period of time.

"We picked up wickets at times you might consider were critical in the match ... and I guess that was the catalyst for the win.

"We got on a roll and I think when teams do that they can be hard to beat."

Stead said that Neil Wagner, who missed the first game to be at the birth of his first child, would join the team in Christchurch for the second test at Hagley Oval that starts on Feb. 29.

The left armer's return would provide "a good selection dilemma" for the side in Christchurch, especially after Jamieson's "outstanding" debut, Stead added.

"Whoever we go with, we know we will have to put in a performance that we did in this game, because we know India will get better," he said.

"If we can be as accurate or as clinical as we were in this first game then we will be in for a cracking test." 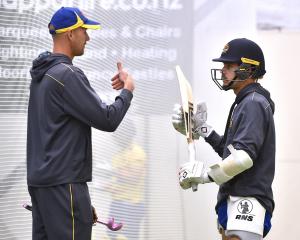 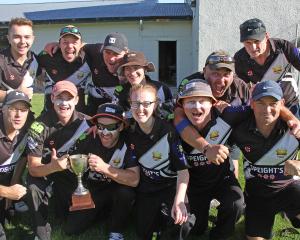