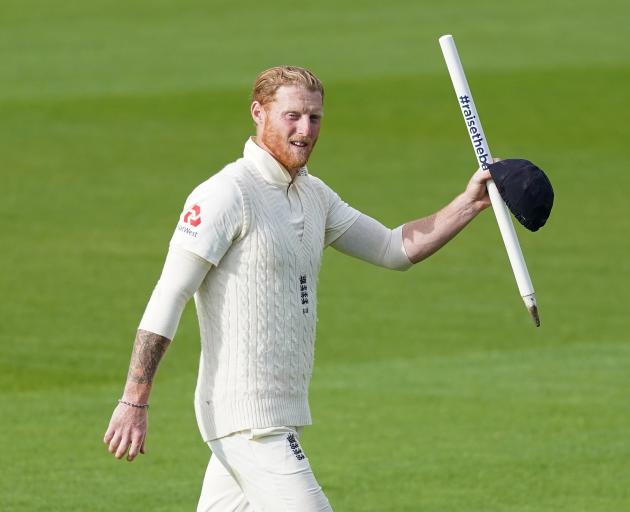 England's Ben Stokes will return to play against India. Photo: Getty Images
England all-rounder Ben Stokes and fast bowler Jofra Archer will return for the four-test series in India next month as the country's cricket board (ECB) named on Thursday the squad for the first two matches.

Batsman Rory Burns also returns to the side after he skipped the Sri Lanka tour to stay at home for the birth of his first child but Ollie Pope has yet to recover from a shoulder injury and will be added to the squad only when he passes a fitness test.

England are currently playing a two-test series in Sri Lanka where they lead 1-0 going into Friday's final match while India returned from a successful tour of Australia where they retained the Border-Gavaskar Trophy with a 2-1 series win.

England's selectors have decided to rest Jonny Bairstow, Sam Curran and Mark Wood, who are currently in Sri Lanka while Craig Overton will also return home after the second test in the island nation.

The India series is scheduled to begin on Feb. 5, with the first two matches to be played in Chennai before they travel to Ahmedabad for the last two games.