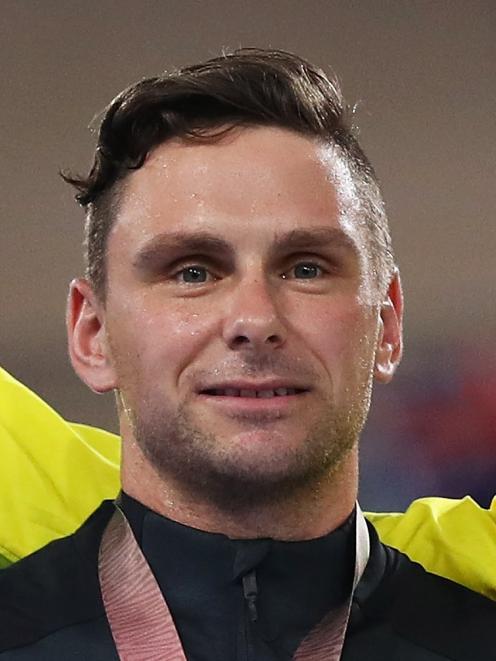 The 30-year-old had planned a likely swansong at this year’s Olympics in Japan.

However, after digesting the Games' postponement, Dawkins decided he could not commit through to July next year with his longtime team sprint colleagues Ethan Mitchell and Sam Webster.

‘‘To now face a further year on top of that and with no certainty even then is a step too far for me,’’ he said.

‘‘If I can’t give my heart and soul to this, to continue to improve and get faster, then anything less would be letting myself down and, above all else, letting my team-mates down.’’

Dawkins won seven world championship medals, primarily in the team sprint, but he was a force in the keirin, time trial and individual sprint.

He claimed silver at the 2016 Rio Olympics alongside Mitchell and Webster, and also collected seven Commonwealth Games medals, two of them gold.