Keep an eye on these high-flyers

Football season never ends, does it? The European Championship was followed by the Tokyo Olympics, and now the English Premier League rolls around again. Sports editor Hayden Meikle won’t bore you by predicting Liverpool will win but he will identify seven players to watch. 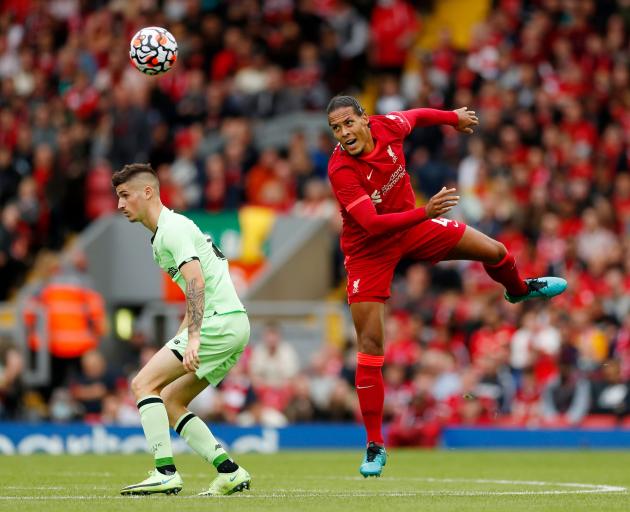 The oil: Our man mountain, our talisman, our gift from the Dutch gods. Liverpool is half the team when van Dijk is not playing — witness what happened last season when he was RECKLESSLY taken out by Everton goalkeeper Jordan Pickford in the Merseyside derby. If he stays fit, Liverpool has one hand on the trophy. 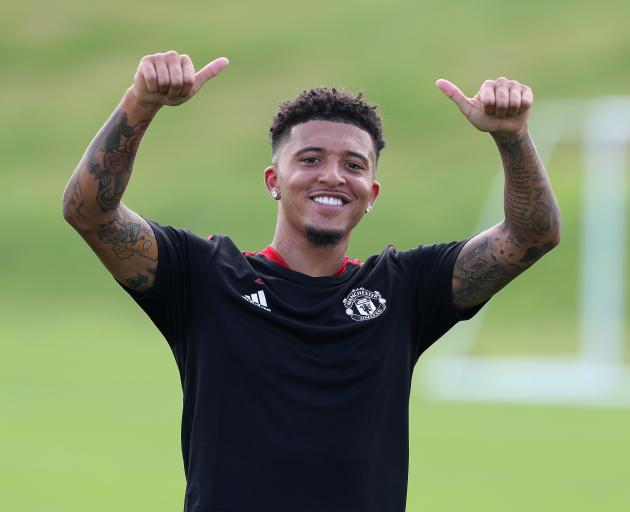 Jadon Sancho is all smiles after his transfer to Man United from Dortmund. Photo: Getty Images
Jadon Sancho

The oil: It is wonderful — truly wonderful — when Manchester United splashes stupid money on players who fizzle out, or when the fallen giant signs superstars (Memphis Depay, Angel Di Maria) who flourish AFTER they leave Old Trafford. What’s really worrying is that United seems to be regaining its transfer mojo. Bruno Fernandes is a wonderful player, and Raphael Varane could transform the defence. The wildcard is Sancho, the English wunderkind who returns to his home country after shining in Germany. He can play — but is he at the right club? 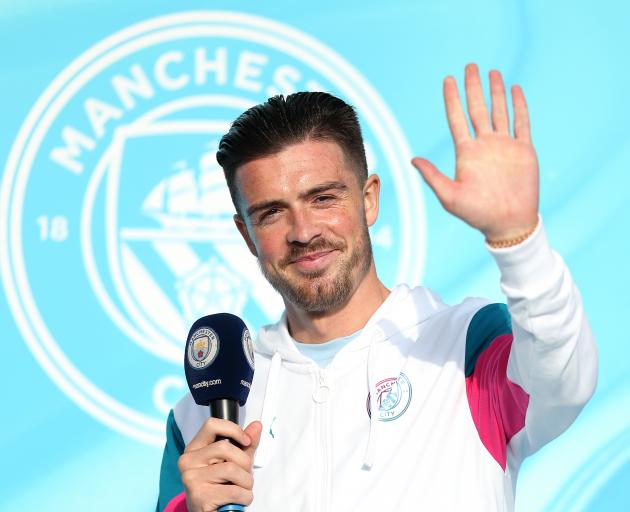 The oil: £100 million. Football economics remain bonkers. What happened to clubs (not called Barcelona) tightening their belts? Grealish is a wonderful player, to be fair. And Manchester City starts the season as hot favourite to buy, er, retain the title. 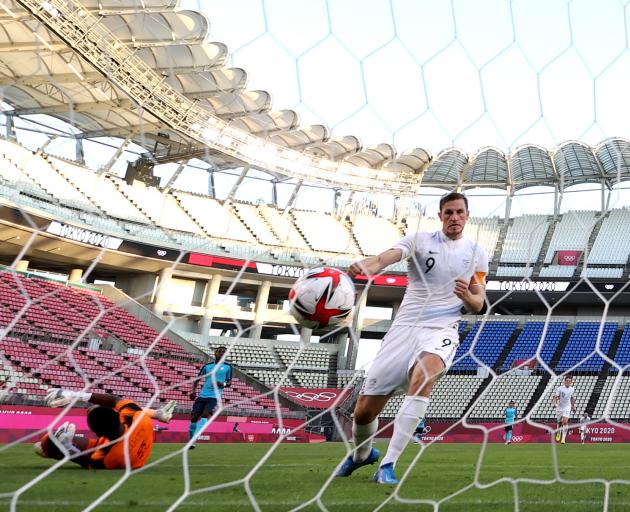 Burnley striker Chris Wood scores for the OlyWhites during his side’s group B match against Honduras at the Tokyo Olympics PHOTO: GETTY IMAGES
Chris Wood

The oil: Got to have our Kiwi boy in there. Wood just keeps banging ’em in — he has 46 goals in 127 games for Burnley. Has he gone past Ryan Nelsen to assume the status of best New Zealander to play in the Premier League? 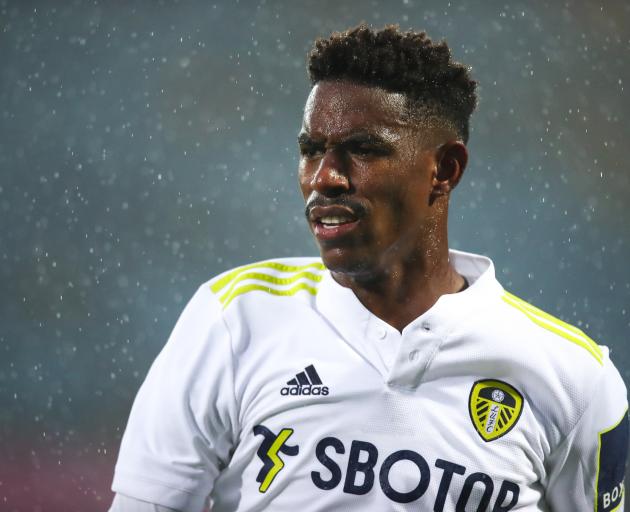 The oil: Very excited to see Hector Junior Firpo Adames, formerly of Barcelona, in action at Elland Rd. The Spanish flyer has all the attacking weapons at his disposal. 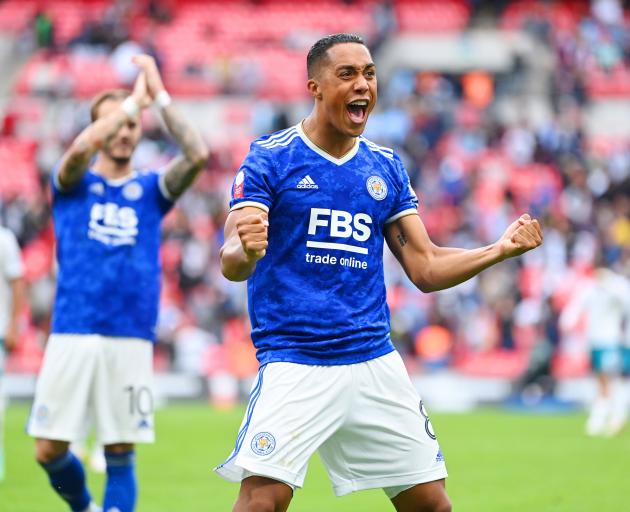 The oil: Made his debut in the Champions League at just 16. Another in the long line of canny transfers made by Leicester, now established as a Premier League power. The Belgian can completely dictate the pace of a game. 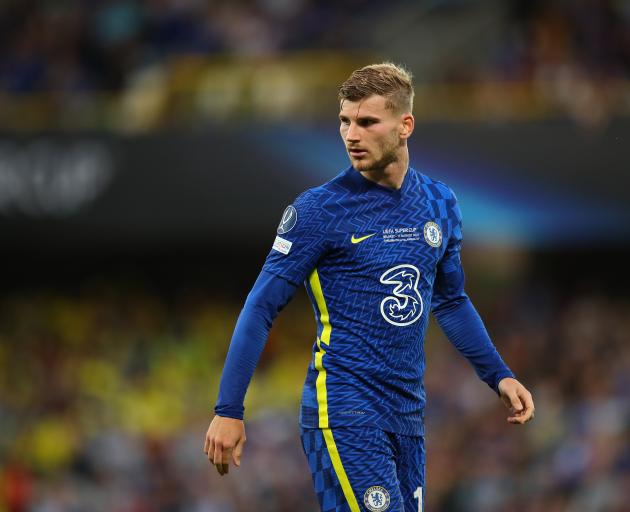 Timo Werner will eventually figure out where the net is, and the off-side line. Photo: Getty Images
Timo Werner

The oil: Don’t laugh. The German misfired badly in his first season, scoring just six goals in 35 games. Add in the fact Romelu Lukaku is seemingly on his way to Chelsea, and you might be tempted to write Werner off. But I go with the feeling that Lukaku’s brute physicality will open up gaps for Werner to flourish.