O’Keeffe thrilled to finally get monkey off back 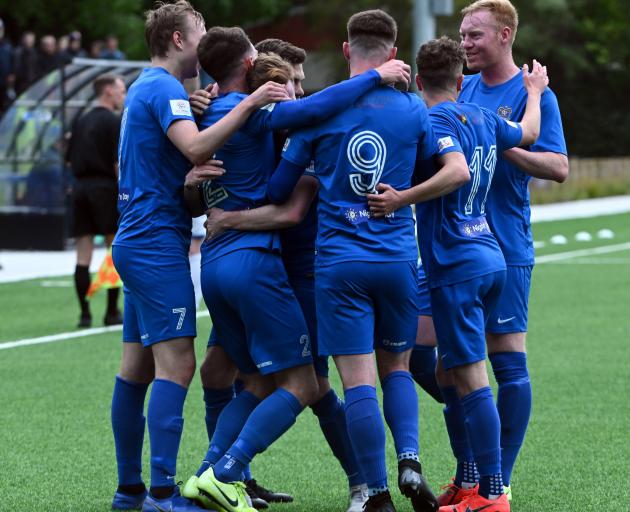 The Southern United captain has been one of the team’s most consistent performers over the past four seasons.

He has missed just two games and made very few mistakes in the other 56 since arriving from Ireland in 2016.

But one thing had eluded him — a goal.

He broke that streak last week, poking home the team’s second goal in a 4-0 win over Hamilton Wanderers. 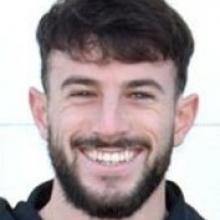 Conor O’Keeffe
There was a delay as the referee consulted his linesman over a possible offside.

When it was given, a celebration a little more exuberant than usual ensued.

‘‘I was really happy to finally get that first goal,’’ the 25-year-old said.

‘‘It was a bit of a monkey on the back considering all the lads have scored and they’ve been giving me a bit of stick, being there for four seasons and not having scored.

‘‘To finally get on the scoresheet is a great feeling.

‘‘But I’m just delighted it was a 4-0 win and not a defeat. You end up getting on the scoresheet with a goal that helps the team get a result.

‘‘Obviously, being a defender I’m happy to get a clean sheet as well, which makes it twice as good.’’

He said the win had been great for the atmosphere in the changing room, following two losses.

It had been an exceptional performance across the team, threatening on attack and remaining rock solid on defence.

A similar performance will be needed today.

Waitakere has made a strong start to the season, picking up two wins and two draws to leave it in second on eight points.

O’Keeffe said today’s game against Waitakere in Auckland always posed a tough challege, although Southern was taking confidence into the game.

Aside from playing, coaching was keeping O’Keeffe busy.

A football development officer at Football South, he is coaching the federation’s grade 14 boys team at the national age-group tournament in two weeks.

It is something O’Keeffe said he was enjoying and life itself was continuing to get better in Dunedin.

The new football turf at Logan Park had been a large part of that.

He was not planning on heading off just yet either.

‘‘We’re kind of halfway through. This is our fourth season — it takes time to implement what you want to in football, nothing happens quick.

‘‘With everything and the improvement that’s been made, we’re hoping to keep pushing on and improving football in the club and football in the region so for years to come it’s in a really good place for the next generation of players.’’