New Zealand Football has confirmed some of the scheduling for the sport’s return to action at Level 2.

Significantly, the women’s national league will be reduced to a single round robin — as it was last year in the aftermath of Covid’s arrival — with a final.

The league, which includes Southern United, will not start before October 16-17, and the final has been provisionally scheduled for December 4-5.

Kate Sheppard Cup semifinals will be played on October 2-3, and the final on October 9-10.

In men’s football, the Southern League — which has three rounds remaining — will resume on September 18-19, NZF has confirmed.

The Central League, which has one round remaining plus a catch-up game, will also resume that weekend.

NZF will wait until next week to consider the Northern League’s future.

The men’s national league will begin on October 16-17, with a final scheduled for December 18-19.

Chatham Cup semifinals will be played on October 2-3, and the final on October 9-10.

The cup and national league schedules are based on Auckland returning to Alert Level 2 or lower during the week starting September 20 to allow enough time for games to be played.

If Auckland was not at that level by that point, the schedule would have to be reviewed, NZF said. 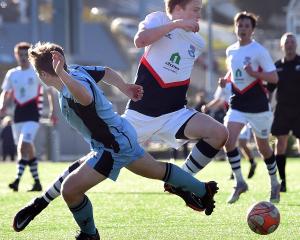 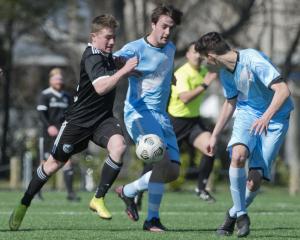 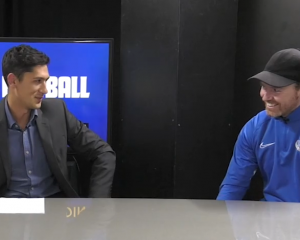 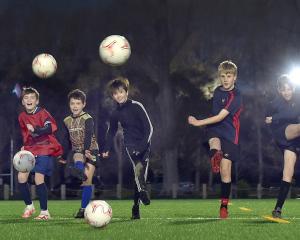 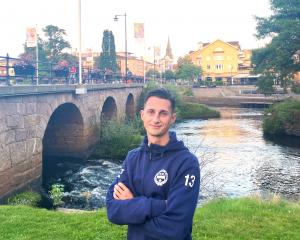 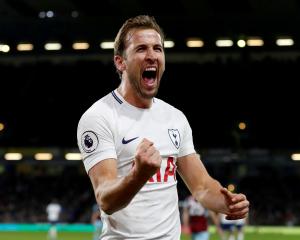 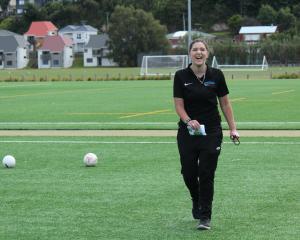