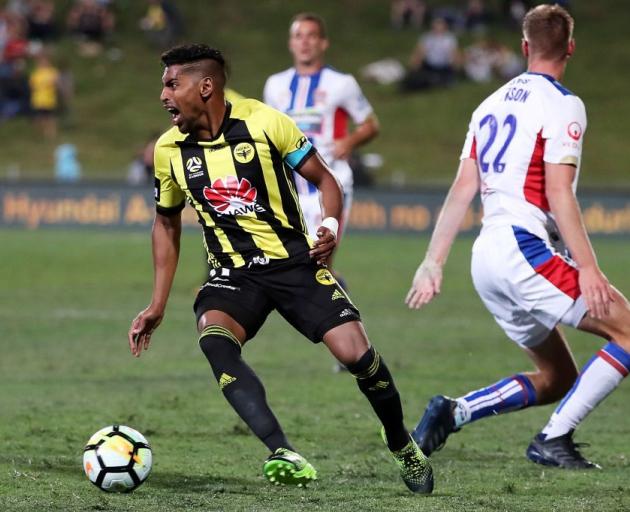 Roy Krishna with the ball against the Newcastle Jets. Photo: Getty Images
Roy Krishna turned down the biggest offer in Wellington Phoenix history - as well as the possibility of having a scholarship in his name - to join a mystery club in Asia.

That's according to Phoenix General Manager David Dome, who has confirmed the news that the in-demand striker will not be in the capital next season.

Dome told Radio Sport's Jason Pine that Krishna is believed to have signed with a club in Asia, after snubbing the Phoenix's mega-money offer.

"Obviously we can't talk absolute numbers because that wouldn't be fair on Roy...but let's just say it was the largest offer that we've ever put to a player," Dome said.

"We didn't want to go into negotiations with Roy not putting our best foot forward. We certainly expected he would be hugely in demand not only in the A-League but overseas as well and that's obviously what's come through."

Krishna attracted plenty of interest after scoring 18 goals and five assists in 26 games this season.

He was also honoured with the Johnny Warren Medal for the best player in the competition.

Dome revealed that the club had been in discussions with the 31-year-old Fijian over a scholarship to assists other promising players from the Pacific Islands.

"He's obviously keen on helping players from the islands and we were talking to him about that. We were keen on starting up a Roy Krishna scholarship for a player out of the islands which I think we will definitely look at in time as well," Dome said.

"Given Roy's age and where he's at in his career, we totally understand why he has to look after his family as his number one priority. While we're extremely disappointed in losing him, he goes with our blessing."

"We certainly haven't been sitting back...Ufuk has been talking to agents, his contacts in Europe. Some names have come across the desk and he's keen to look into it in a bit more depth. We're going to move on some of those names," Dome said.

Respected Australian football journalist Ray Gatt had earlier posted on social media that Krishna would be joining a Korean club.

"He [Krishna] hasn't told us where he's going [but] he has informed us that it's not going to be in the A-League and that it was a significant offer, way in excess of what we could offer him," Dome told Pine.

"We think it's in Asia but he hasn't confirmed that to us." 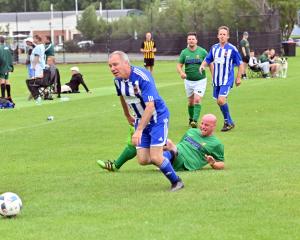 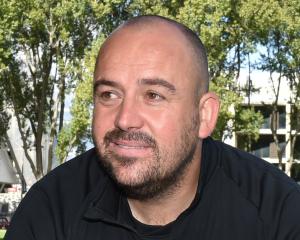