Tweaks for NZ squad as Leat gets break 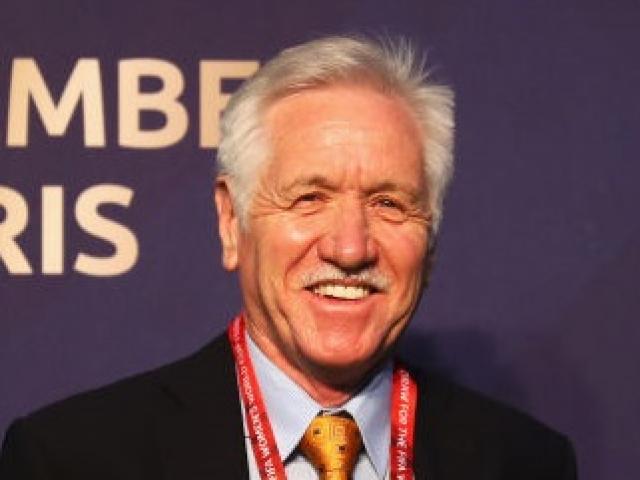 Tom Sermanni
Two changes have been made to the Football Ferns squad to play Norway.

Midfielder Olivia Chance and goalkeeper Nadia Olla join the side for two international friendlies in Spain next month.

Steph Skilton and Anna Leat are both out.

Chance, who plays for Everton, returns after recovering from an ACL injury sustained early last year.

Olla's recall comes as Fifa Under-17 World Cup hero Leat gets time off after a hectic year.

''It is great to have Olivia fully fit and available for selection,'' coach Tom Sermanni said.

''It's our first opportunity to see Olivia and we know she has worked very hard in her rehab since her ACL operation.

''Anna has had a huge 12 months for a young woman.

''She has attended two age group world cups and has had a lot of football.

''It is great to bring Nadia into the squad.''

The Football Ferns will play Norway, ranked 13th in the world, on April 5 and 9, one being a closed-door game and the other being open.

That will supplement a training camp.

It comes after their Cup of Nations campaign in Australia, in which they beat Argentina but lost to the hosts and Korea.

Experienced forwards Amber Hearn and Hannah Wilkinson, who are also recovering from ACL injuries, were not considered for selection.

Norway will use the internationals in Spain to get ready for the Fifa Women's World Cup.