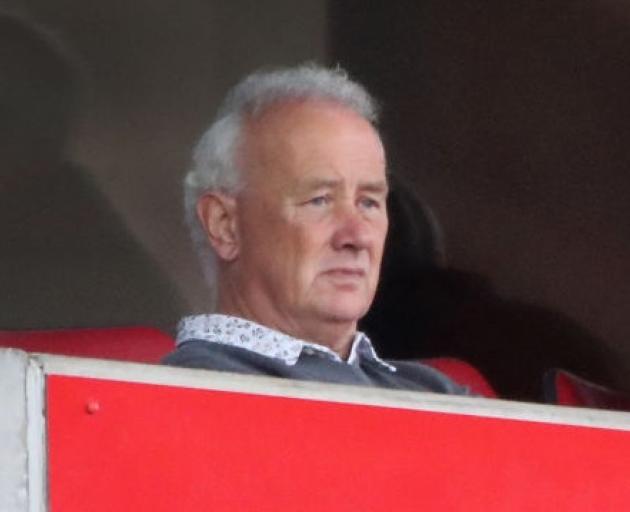 Parry made the comments in a letter to Oliver Dowden, the Secretary of State for Digital, Culture, Media and Sport.

A copy of the letter has been sent to all 72 of the EFL's clubs, who make up the three divisions below the Premier League, and was first reported by the Times on Wednesday.

Describing EFL clubs as on the brink of a financial precipice, Parry said that the football-loving public would judge the Conservative government on how many teams had survived when the pandemic subsided.

"For some reason, football is being regarded as a peculiarly undeserving case and... we are at best being ignored by a government that doesn't understand our national sport and at worst being victimised by it," Parry wrote.

The EFL has said it needs £250 million ($NZ488 million) if its clubs are to survive a season where fans are barred from attending games, but the government has so far insisted the top-flight Premier League come to the EFL's aid.

"It is clear that top-flight clubs are also feeling the effects of the pandemic, particularly the loss of gate revenue, and may not be in a position to provide the level of support that is required," the letter added.

"Therefore, the onus remains on you to remedy the situation rather than thinking of it as 'job done'. After all, it is the government that is currently preventing fans from going to games not the Premier League.

"The government's response to the crisis engulfing football is particularly galling when compared with the comparative generosity being extended to other areas of your portfolio - for example, the 1.5 billion pound funding package to the arts sector alone.

"Yet at the same time, football is told to support itself and its clubs have to play behind closed doors.

"Certainly, those communities that are inextricably linked to their local team will never forgive (the government) if their beloved football clubs are driven into extinction." 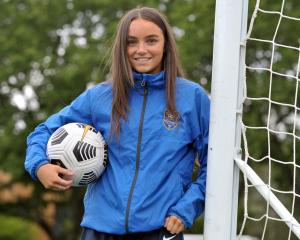 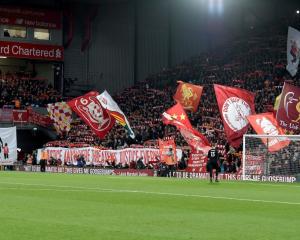 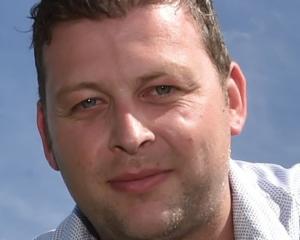 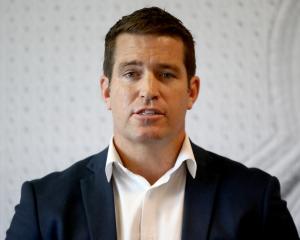 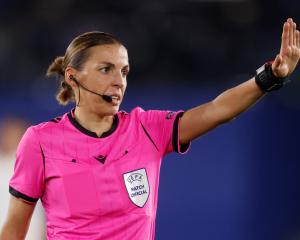