Kazuma Kobori, a 17-year-old amateur, has won the New Zealand PGA Championship to claim his first victory on the PGA Tour of Australia.

In a dominant performance at his home course near Christchurch, the Pegasus Golf and Sports Club member maintained an overnight lead yesterday to win by four shots from from fellow New Zealander David Smail with rounds of 67, 65, 66 and 69 for a tournament total of 21-under 267.

"It hasn't actually sunk in yet but I think it will later on.

"I didn't miss too many greens today. I missed a few but on the front nine I played really solid.

"I missed a green on three but I played really solid golf until eight, then went 2-under through the turn and kept it going.'

Consistency was key for Kobori who, after pre-qualifying for the event on Monday, recorded only two bogeys throughout the tournament.

However, it was not until midway through the back nine on Sunday that the amateur realised he was about to win against a field of seasoned professionals.

"I saw the leaderboard on 14. I didn't know it was there. I just accidentally looked at it, saw that I had a four-shot lead at that point and I thought that was pretty sweet."

"I just kept playing my own game and then it was all good."

Going into the final stretch yesterday, nerves were not an issue for Kobori who said he felt more pressure in round three.

"Not really today, I kept it calm. I think my ability to keep calm and not get too angry has helped this week.

"I did get a bit angry out there but not too bad and I kept my composure. I thought that was the key, so I'll take that on board for next time."

In addition to winning the NZ PGA Championship trophy, Kobori was also honoured as the leading New Zealander with the Sir Bob Charles Trophy.

"I started off not feeling that confident," Smail said. "Towards the end yesterday I started hitting some pretty bad shots so I was just trying to keep it in play."

Victorian Cameron John finished third on a total of 16-under 272. 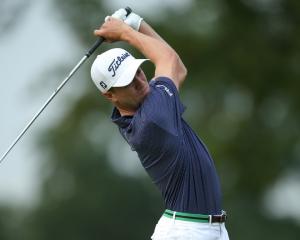 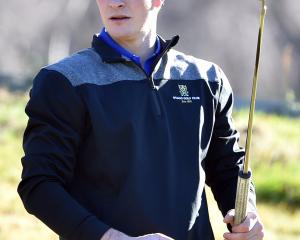 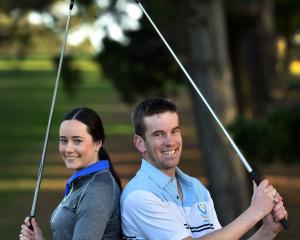 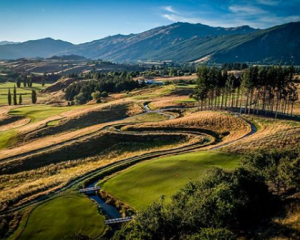 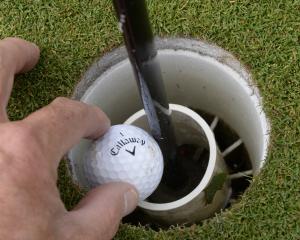 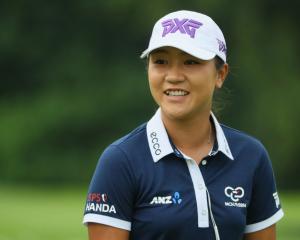