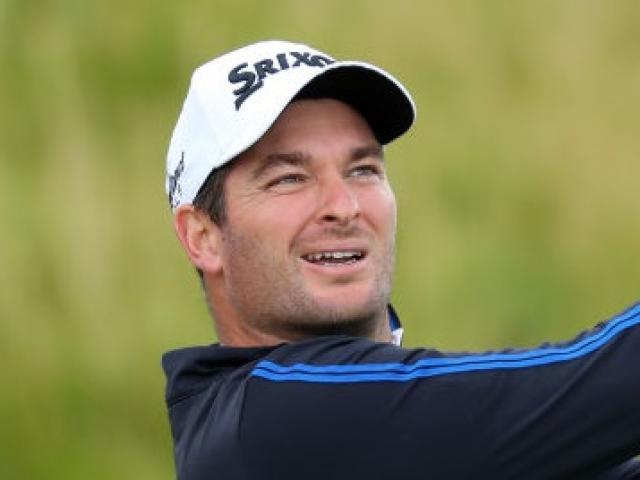 Ryan Fox
Ryan Fox will be back at the New Zealand Open next year.

The 32-year-old, who has enjoyed five wins as a professional, dearly wants to add his own national championship to his resume.

“It is probably the one tournament I would love to win more than any other and get my name on the Brodie Breeze Trophy,” Fox said.

“It remains one of the most important tournaments in my year and one I look forward to greatly, especially returning to Queenstown and playing those great courses.”

He added his first European Tour title this year, finishing the year in 57th place on the rankings and amassing more than $NZ1.1million for 2019, including taking several weeks off golf following his marriage.

Fox faces what could be a complicated lead-in to the tournament, which is to be played from February 27 to March 1.

Fox sits on top of the Australasian order of merit and, should he remain there, will receive an invitation to the rich WGC event in Mexico the week before the New Zealand Open. He played in the Mexican event this year and made it to Queenstown in time so is confident he will be able to repeat the trip.

“Ryan has been a wonderful supporter of the New Zealand Open. We are very aware that Ryan is in demand around the world and one of the sport’s most exciting players to watch,’’ Glading said.

“Therefore, we are indebted to him that he continues to support the event. And given we have just announced free entry for the 2020 New Zealand Open, I am sure a significant number of sports fans will want to attend to watch Ryan in action.”

Fox will be paired with former Australian cricketer Shane Warne in the pro-am tournament (which pairs professionals and amateur players), after the duo played together in the Dunhill Links European Tour event in Scotland this year.