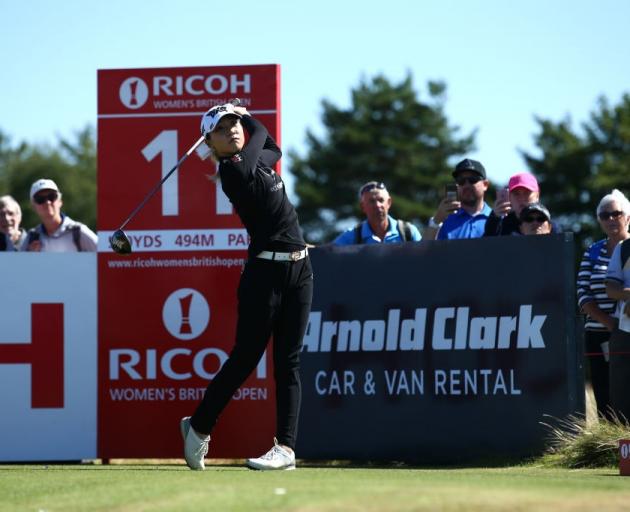 Lydia Ko tees off at the 11th hole on the first day of the British Open. Photo: Getty Images
Lydia Ko has made a strong start to the British Open with an opening round 68 to sit three shots off the early lead.

Ko recorded five birdies and a bogey to finish her round at four-under in a share of fifth.

Aussie Minjee Lee is the early clubhouse leader at seven-under following a round of 65 that included six birdies and an eagle.

"I feel like I played pretty solid and gave myself quite a few looks at birdie which is a good thing, especially in a major championship, but starting off four-under in round one is a solid start," said Ko.

"I think the biggest thing for me is just to enjoy being out there, I had two great players to play alongside and everyone was playing really solid. I just tried to have fun, it's a long week so you just have to be patient and try enjoy every moment."

Meanwhile Michelle Wie withdrew from the tournament midway through her first round because of a right hand injury.

The American golfer was 7 over after 12 holes at Royal Lytham when she quit.

Wie, who is ranked No 18, said in a post on Twitter she "gave it all" but "couldn't handle the pain any longer."

Wie said she has been playing through pain all year, and that she would be taking some time off so her hand could fully recover. 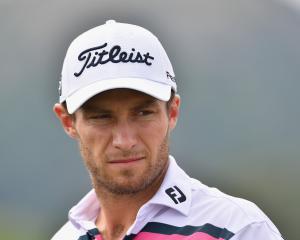 More changes on the way as clubs adapt 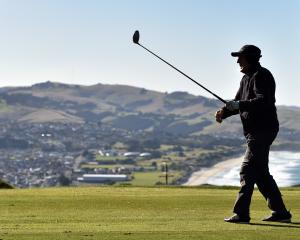 Busy day on the fairways Play to return but in very limited way 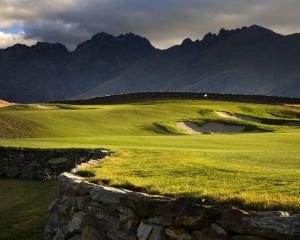 Greenkeepers back to work between showers Opinion: Crisis offers a fork in the road 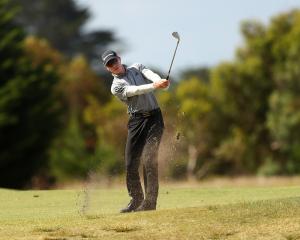