Otago recovered from a disastrous start at the New Zealand men’s interprovincial to climb back into the championship race yesterday.

A heavy loss to minnow Poverty Bay-East Coast in the morning round was the worst way for the Otago five-man team to start its title tilt at the Ashburton club.

Happily, the blue and golds bounced back quickly with an excellent win over neighbour Southland in the afternoon to stay on track for the semifinals.

No 1 Tom Lee, on debut, was the only Otago golfer to win his match in the morning round, beating Poverty Bay-East Coast No 1 Andrew Higham 1-up.

Jacob Bellamy, at No 4, was the only other Otago player to score, halving his match with Peter Kerekere thanks to a birdie on the final hole.

Brandon Hodgson (No 5) was a shade unlucky, as his opponent chipped in on the last to win 1-up, but No 2 Ryan Bellamy (4 and 3, after being all square at the turn) and No 3 Callum Judkins (3 and 1) were comfortably beaten.

Otago’s response needed to be swift, and it delivered under pressure with a 3-2 win over Southland in the afternoon.

Jacob Bellamy played consistent golf to beat Doug Carmichael 4 and 3, and Hodgson enjoyed his 2 and 1 win over Matt Tautari.

Lee fell 2 and 1 to Liam Hewitt, and Judkins was thumped 6 and 5 by Scott Hellier.

That left it all riding on the clash between Ryan Bellamy and Tyler McLean.

It was all square heading to the final hole, which Bellamy won to claim the match for Otago.

Waikato was the only team to start with back-to-back wins, though the leaderboard will not really take shape until all teams have played the same number of games.

Otago has the bye this morning and plays Tasman this afternoon. 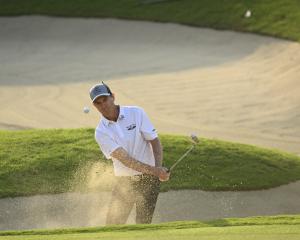 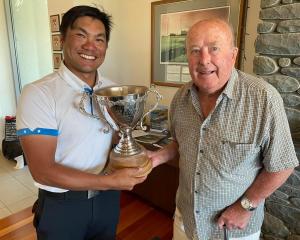 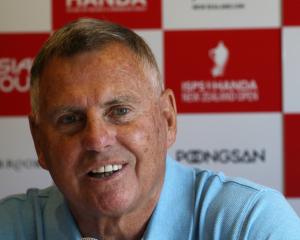 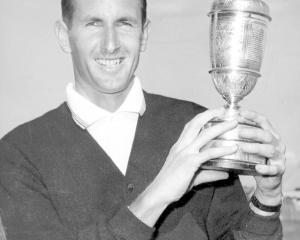 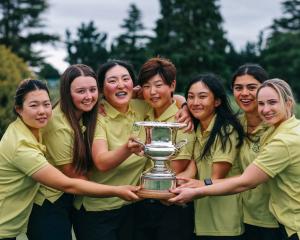 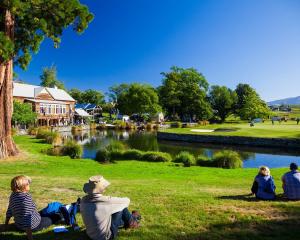