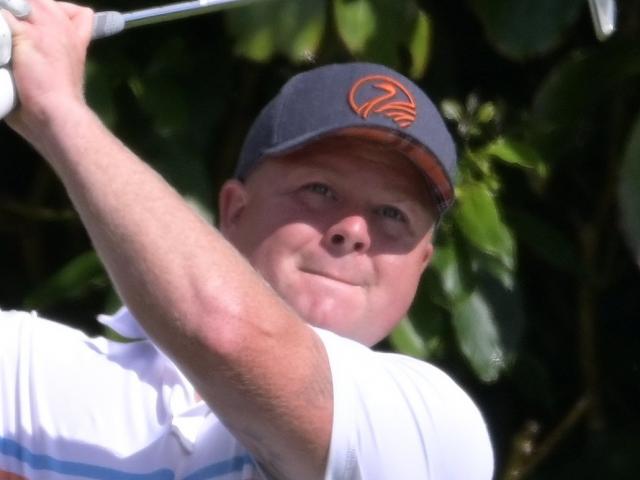 Ben Patston
Otago got the better of Southland in a closely contested provincial match over the weekend in Invercargill.

At the Invercargill Golf Club, Otago won 14-11 after the foursomes, played on Saturday, ended all square.

Ben Patston and Blake Mason won their foursomes for Otago, as did Ryan Rosevear and Parker Aluesi.

Matt Tautari and Liam Hewitt, at the top of the order, won 4 and 3 for Southland while Jason Osborne and Bryan Cantley won 3 and 1 for Southland.

The other tie ended up all square with Jack Turner and Jonny Mackay not able to be separated from Tyler McLean and Leith Campion.

Otago won the singles in the morning, 6-4, and then won the afternoon reverse singles 5½-4½.

Otago team captain Brad Hodgson won both his singles, including a 5 and 4 win over Tautari yesterday afternoon, while Patston and Mason also picked up doubles.

Patston beat Brad Harper 1 up in the reverse singles and prevailed by the same score over Josh Kalweit.

Mason beat Kalweit 5 and 4 and also defeated Harper 3 and 1.

Aluesi, fresh at this level, was all square with Simon Boland in the reverse singles and was 1 up over Doug Carmichael in the opening singles.

Southlanders Campion and McLean bagged victories in the singles, as they got the better of Turner and Mackay.