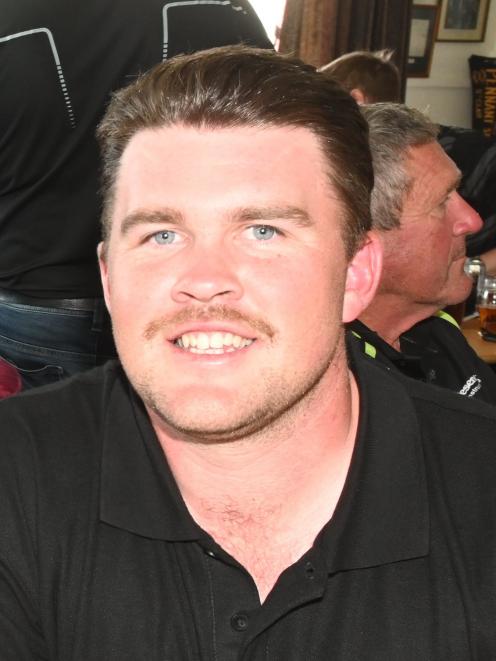 Leaders the St Clair Saints venture out to North Taieri to take on the fourth-placed Taieri Lakes, which should not be taken lightly given their form on home soil.

Both line-ups have a settled look with only minor changes.

St Clair captain Matt Crawford has stood himself down to allow Christchurch-based Ryan Bellamy to slot into the middle order.

He comes up against Jaxon Boyes who has been somewhat promoted to one of the pivotal positions in a six-man team after a couple of good wins this season.

Matt Tautari is the notable omission for the host.

The match looks relatively even, helped by the fact Taieri is at home. The Saints will be looking to maintain their lead while Taieri can consolidate its position in the top three if it can cause what may be seen as only a minor upset.

At Balmacewen, the Bombers and B52s are at opposite ends of the ladder.

The high-flying B52s sit in second and take on the plucky St Clair Devils side — buoyed from last week’s upset win over the Bombers.

Chisholm Links ventures to Balmacewen for the last time this season and will need a spark to improve on the 5.5-0.5 drubbing at the venue by the B52s last month.

It is not must-win yet for the Bombers, but a win must be round the corner. In years gone by this match has been one-way traffic, but the way they line up today suggests the Links side may not be the pushover it has been in the past.

The Bombers have been forced into one change with Ty Ratahi dropping out and Dylan Stock making his first appearance at No5.

He faces Mike Weastell, who will enjoy relinquishing the hotly contest No1 position to Jason Pegler — he faces Brandon Hodgson.

The swing game could well come down to the Ben Patston v Kyle Geary match at No3. Chisholm may need this one for a chance to victory with enough ability in their top order to trouble the Bombers’ top pairing.

Meanwhile, on the other side of the course, the B52s have made a few changes highlighted by the return of Tom Lee and Chris Snow, while the Devils welcome back Logan Clarke.

It is the match Otago selectors have been waiting for — Otago No1 Lee v Otago form golfer Phil Bungard.

With the ledger at 1-1 between the two, the match deserves its billing. The question will be whether the result will come down to their match and if it does who will deliver the blow for their team.