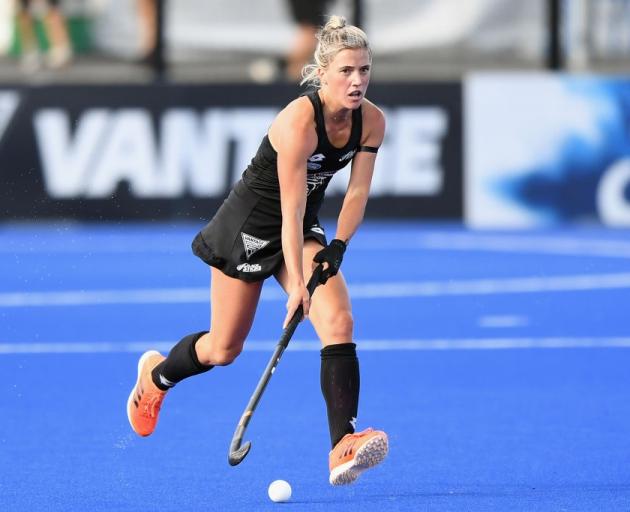 McCaw broke the news on social media on Wednesday night, saying the Covid-19 pandemic had derailed the Olympic hopeful's plans.

"When I came out of retirement to rejoin the Black Sticks last year, I was so excited to be back playing and working towards the 2020 Tokyo Olympics," she wrote.

"No one could've imagined a global pandemic getting in the way of that dream, but there are things beyond our control. Lockdown taught me many things, but most importantly those seven weeks at home brought into focus just how important family is.

"So, with that in mind, I've made the decision to end my Black Sticks journey here. I am so glad I gave it another shot and I'm proud to have done this as a Mum, but I feel it's time now to focus on our family."

The longtime player, whose career spanned twelve years, thanked her coach Graham, her teammates, family and friends for their endless support.

"A very special mention to my husband for his unwavering encouragement and being the best Dad to Lottie that we could ever ask for.

"To my little girl, I love you beyond words, thank you for travelling so well and being my motivation each step of the way.

"And last but certainly not least, my heart felt thanks goes to my amazing mum, who gave up a year of her life to support us. This would not have been possible without you. It takes a village, and I'm so grateful for mine."

A Black Sticks statement said she played an integral role in the team clinching a fourth-place finish at the London and Rio games.

She took a step back from the game after her third Olympic outing, giving birth to daughter Charlotte, "Lottie" in December 2018.

Just months later, she made a stunning return to the turf at the 2019 Ford NHL, where she would finish as the competition's leading goal-scorer and earn herself a National Contract for the 2020 hockey season, the statement said.

"In her first game back in the Black Sticks singlet, McCaw made a grand return as she slotted an outstanding goal against the Belgium Women," a statement said.

"Before the interruption in the 2020 FIH Hockey Pro League McCaw would go onto bring up her 250th match for the New Zealand Women in a drawn game with the Great Britain Women."

McCaw said it was incredibly special to have played for the Black Sticks.

"To return to international hockey after having Charlotte was quite the journey, but I am so grateful to have had the opportunity to do that, and it wouldn't have been possible without the amazing support from my family."

Her incredible speed and athleticism combined with outstanding 3D stick skills made her more one of the most lethal strikers in international hockey, resulting in an impressive 72 goals over her career.

McCaw has racked up many awards over her career, including a silver at the Delhi Commonwealth Games (2010) and a bronze at the Glasgow Games (2014), as well as a nomination for the FIH Women's Young Player of the Year Award. 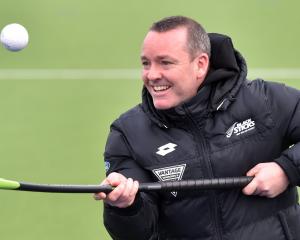 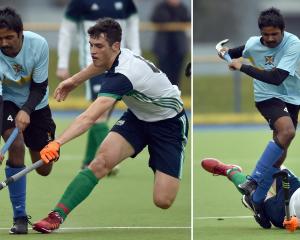 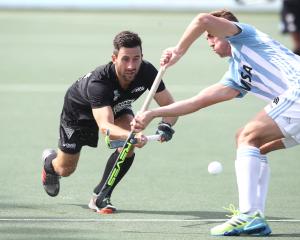 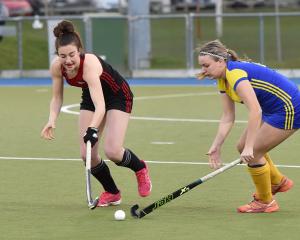 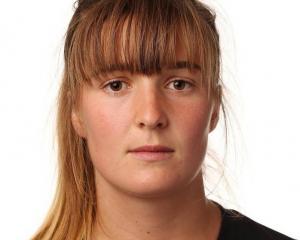