Otago and Canterbury hockey teams produced a titanic battle for the Mainland Cup in Dunedin over the past three days.

After 10 games across senior and under-18 teams, the provinces had five wins each, and goal difference was needed to hand Canterbury (plus-seven) the cup.

The Otago senior women struggled in their opening game, losing 7-1 as they struggled with their opponents’ intensity and accuracy.

The second fixture between the two teams was a completely different story.

Otago matched the aggression and physicality of Canterbury from the first whistle, catching the visiting side completely off guard.

While Otago lost 2-0, the growth shown from game one was extraordinary.

Otago was under early pressure as Tessa Reid opened the scoring from a penalty corner, and Brittany Wang (two), Jenna-Rae McIntyre (two) and Anoushka Chiswell were also on target.

Otago women’s coach Rachael Carson said there were "gradual improvements" over the weekend.

"Patches of play where we were just as good as Canterbury, but needed to do that consistently. I’m happy with the attitude of the players knowing that could be better."

It started the weekend in style with a 4-1 win that indicated players had embraced the opportunity to compete at a higher level and put on a display of class and skill.

It was tighter on day two, and the game was delicately balanced until Finn Ward scored a stunning goal for Otago following an attacking run from Craig Turner.

The Otago men outclassed their South Island rivals across the park to complete an excellent build-up for the national championship, to be held in Dunedin later this year.

In the under-18 boys grade, Cannterbury dominated, beating Otago 4-0 and 3-0.

However, in the under-18 girls grade Otago prevailed over Canterbury 2-1 and 3-0.

The under-18 tournament included teams from Central Otago, Southland and South Canterbury, though only Canterbury-Otago games were part of the Mainland Cup. 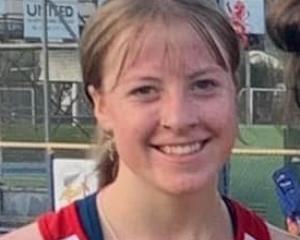 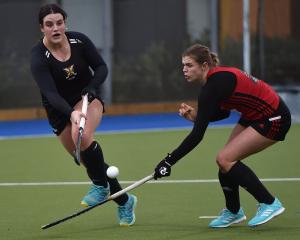 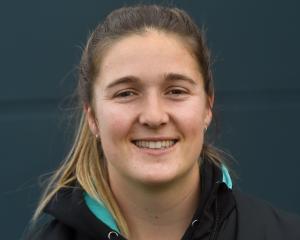