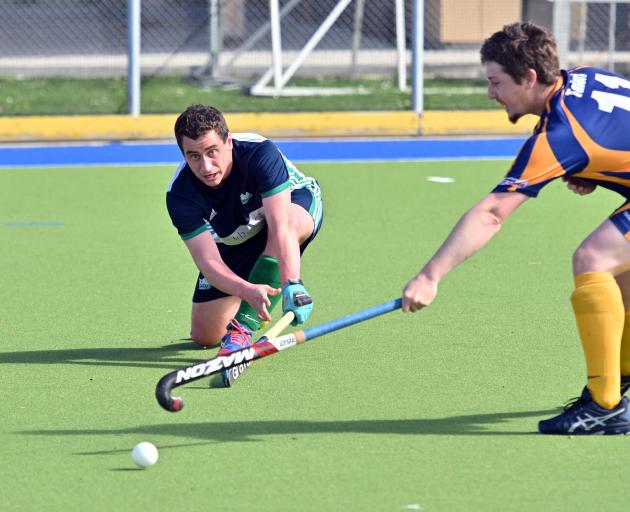 A successful penalty stroke was the difference as Kings United got home over the Taieri Tuataras.

All eyes were on Kings United and whether they could regain some early season form today as Taieri appeared to be the form team between the two coming into the final.

Kings United went down to Taieri last weekend in a sudden-death shootout and was forced to beat Albany midweek to get through to the final.

In the first quarter both sides looked to hang on to the ball as much as possible. James Nation, at the back, called the shots for Kings United and Jordan Ward looked to guide proceedings for the Tuataras.

Late in the first quarter, Sam Chandler managed to turn the ball over in the attacking 25 for Kings and found team-mate Zac Mason sitting on the penalty spot unmarked with a one-on-one with the Taieri goalkeeper, who took him out.

A penalty stroke was awarded and it was converted by Mason to give his side the lead.

Taieri continued to battle away — Cam Sims putting his body on the line multiple times in the midfield for the Tuataras, while Dylan Thomas moved up the into the midfield after starting the match at defender.

The score remained at 1-0 and Taieri looked to make a move in the final fourth quarter in a bid to equalise. Tom Meder penetrated the circle and baseline after a Finn Ward quick free hit, Meder drew the attention of the Kings defenders and was able to link up with Patrick Ward.

Ward struck the ball on the fly in Taieri’s best opportunity but the strike was swiftly deflected away by a Kings United defender.

Taieri threw everything at it but was unable to convert chances, as Kings United took the title. 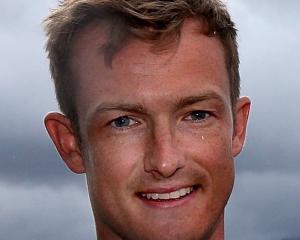