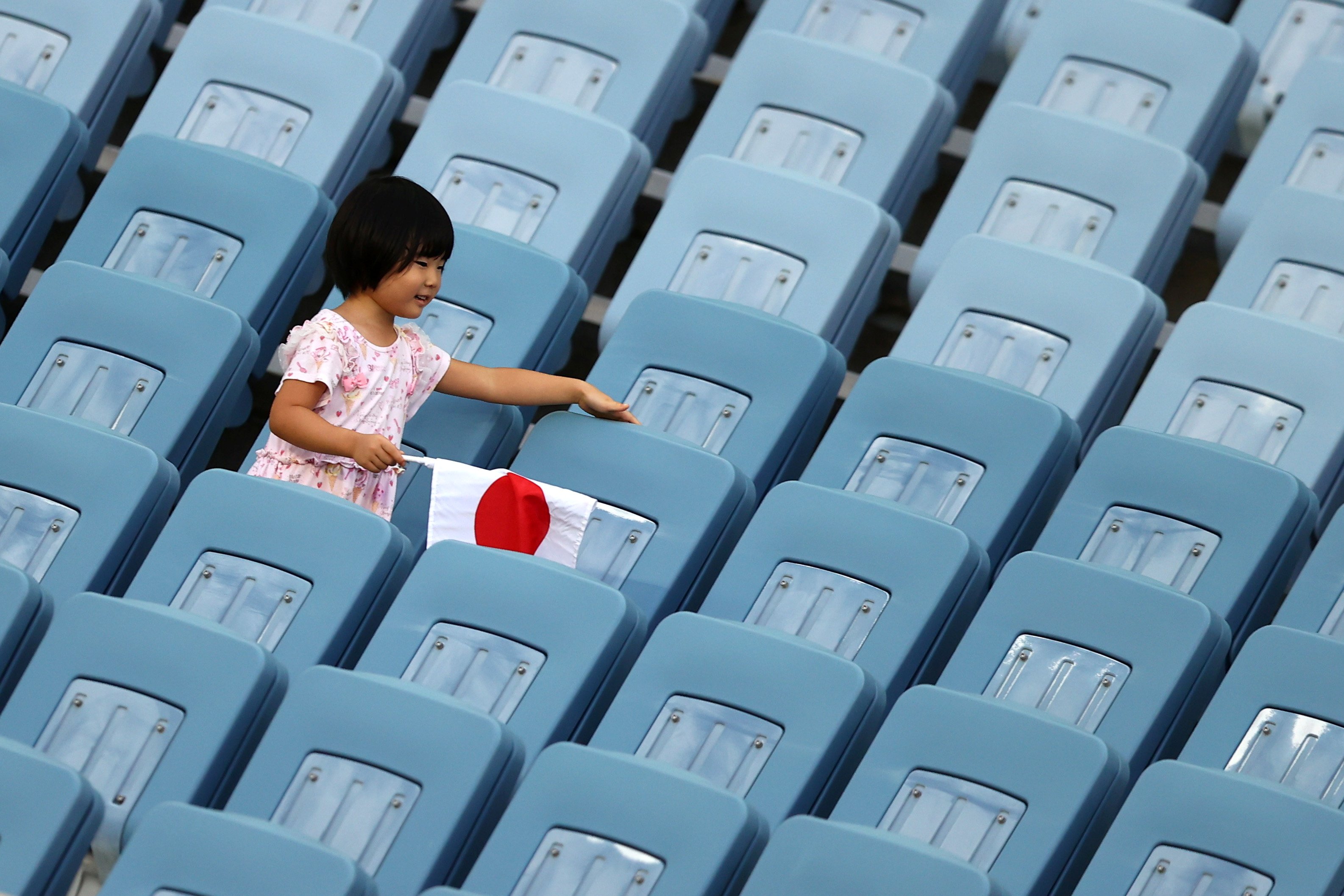 A young girl watches the women’s football pool match between the Football Ferns and Sweden this week. PHOTOS: REUTERS
Our Erika

"She could become Otago’s greatest swimmer, you know."

That was my fresh-faced colleague — he’s closer to 30 than 20, but at my advanced age, that is still very young — Jeff Cheshire a few weeks ago when he was bringing me up to speed, after six years away from Otago sport, on this rising swimmer from a Dunedin school.

The girl Fairweather, Jeff predicted, was a genuine phenom and could one day surpass the immortal Danyon Loader as our greatest swimmer.

No pressure, then, Erika.

The truth is we don’t know exactly what the future holds for our superfish. Her form might drop, her motivation might falter, life might get in the way — and that is absolutely fine.

But yes, after watching in utter delight and astonishment as Fairweather smashed the New Zealand record last Sunday night to qualify for an Olympic final, I am very excited about what the future holds.

Some thoughts on the opening week of the Tokyo Olympics:

Loved watching Fiji win the men’s sevens final. Loved it. The Fijians are just so brilliant and fun, and it means so much to them. Our lads did well to reach the final. This might be the one time I don’t mind a New Zealand team losing.

Sad, from the perspective of a sports fan, to see Simone Biles pull out of the gymnastics. She is brilliant, but we might never fully understand the reasons why this happened.

Absolutely brutal to watch the Oly Whites lose to Honduras after three all-time clangers from goalkeeper Michael Woud. But brilliant to see Woud and the team rebound and make history by reaching the quarterfinals.

Fascinating, oddly satisfying and kind of weird to see the US men’s basketball team lose to France. Might still win gold but this ain’t the Dream Team. 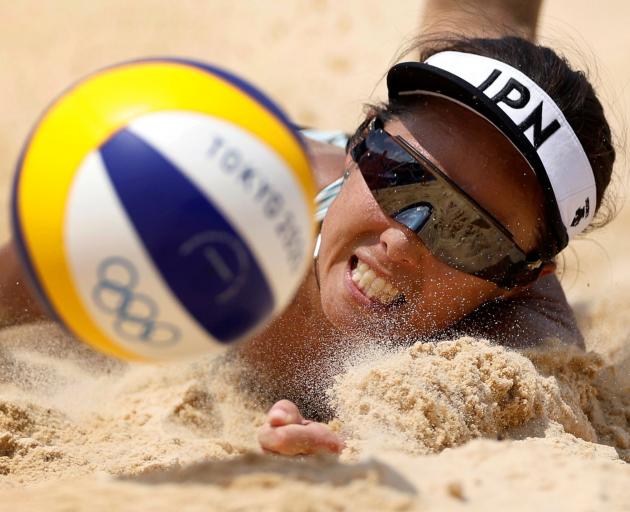 Hayden Wilde provided a wonderful New Zealand story when he surprised with bronze in the men’s triathlon. It really tugged at the heart when both he and triathlon great Hamish Carter choked back the tears.

Taekwondo? Not so much.

My favourite individual story has been Anna Kiesenhofer, the "independent" Austrian cyclist who has no coach and no professional contract, but won gold in the women’s road race. She has a masters in mathematics from Cambridge and a PhD in applied mathematics from Barcelona’s Polytechnic University of Catalonia, and seems to use that knowledge to work out how a race will unfold.

The best sportswriter on the planet is a bloke called Barney Ronay, who writes with verve and wit in The Guardian, mainly on football.

To Barney I again turn to provide the best explanation of why seemingly invincible gymnast Simone Biles turned her back on the Olympic arena, as Naomi Osaka had earlier removed herself from the tennis spotlight:

"Biles took a time out on Tuesday, and did so with grace. She didn’t have to. She doesn’t owe us more grace. She has given plenty already. There really doesn’t have to be a reason why Simone Biles might feel a little frayed, a little overexposed. A kind of violence is being applied to these people, and it is important to recognise the novelty of this.

"Lose a match if you’re, say, John McEnroe in 1984, and you can disappear for a while. You can go back to your apartment and take the phone off the hook. The pressures you feel are tame, analogue celebrity pressures. There is no toxic white noise chasing you across every room, every space, every device in your home. Until very recently athletes could shrink a little, suffer in private, and emerge with only a dim shared memory of their last appearance on that stage.

"Not now. Every part of your existence is public property. Biles and Osaka, these astonishingly talented women, are 24 and 23 respectively, and have lived their adult lives through this voracious digital culture barefoot, twiddling a racket, presented without a protective filter. There is no skin thick enough to shake that off indefinitely, no sense of self so powerfully detached it can get through this unbruised."

"We’re hopeful that the bubble pause might have moved on by that stage and under that best-case scenario there’s a real chance that we might be able to come back into New Zealand for those games."

That was New Zealand Rugby boss Mark Robinson on Wednesday.

So there is a "chance" the All Blacks "might" be able to play the Springboks in Dunedin on September 25. That is the "best-case scenario".

Yes, I am getting worried.

The Last Word lives in Mosgiel but worshipped at the Ben Smith Church, so is not sure which horse to back in the Dunedin premier rugby final today.

The Eels do have Ben Morris, off to play for the mighty Old Golds. But Green Island has Josh Clark AND Woody Kirkwood, who helped North Otago win the Meads Cup in 2019.

I lean towards the Grizzlies if only because breaking a 43-year barren run would be a nice accompaniment to Kurow winning the Citizens Shield for the first time in 39 years.

Your sports team name of the week is the Kurita Water Gush, a Japanese rugby team that play in the Top East League and is owned by Kurita Water Industries, a water treatment chemical company.