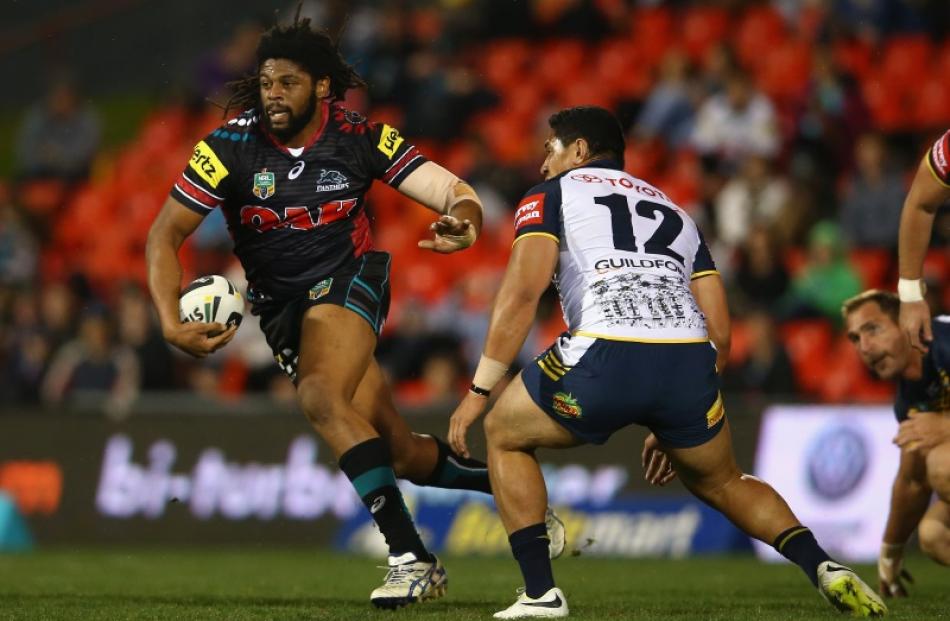 Jamal Idris in action for the Penrith Panthers in 2014. Photo: Getty Images

Former rugby league star Jamal Idris has been the victim of a kidnapping attempt in Vietnam.

The 25-year-old, who is currently without an NRL club, was on a Contiki tour in Ho Chi Minh City when he became separated from his group.

According to a Channel Seven report, he encountered a group of violent kidnappers who attacked him and tried to extort money from him.

Idris' mother, Alana, contacted Contiki on Facebook on Saturday fearing for the safety of her son.

"It's a matter of life and death ... can't stress the importance of this message," she wrote.

The travel organisation later reported back to Alana, saying it had located Idris and confirmed his safety.

The former Penrith centre is on an indefinite break from the game after being granted a release from the Panthers last November on compassionate grounds.

He has played 131 first grade games in stints at Canterbury, Gold Coast and then Penrith.

He has also played one State of Origin game for NSW and one test for Australia.