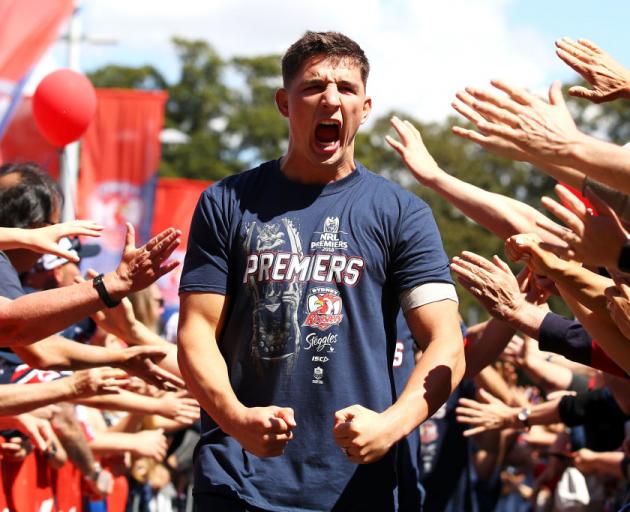 The Roosters built nicely towards their premiership last year, ultimately dismantling a champion Storm side albeit with 12 men and coach Cronk on the field. While they lose hit man Dylan Napa and the enigmatic Blake Ferguson, Angus Crichton joins the side to claim a back-row spot.

Player to watch: Victor Radley - the small nuggety forward came on in leaps and bounds with his aggressive defence.

It's with bated breath we tip the Panthers for a big season after Gus snags his man back to coach son Nathan. Pressure for Ivan Cleary to get results is an understatement especially with arguably the best halves combination in the competition.

Player to watch: Dylan Edwards - the fullback pretty much missed the entire 2018 season after a breakout year. 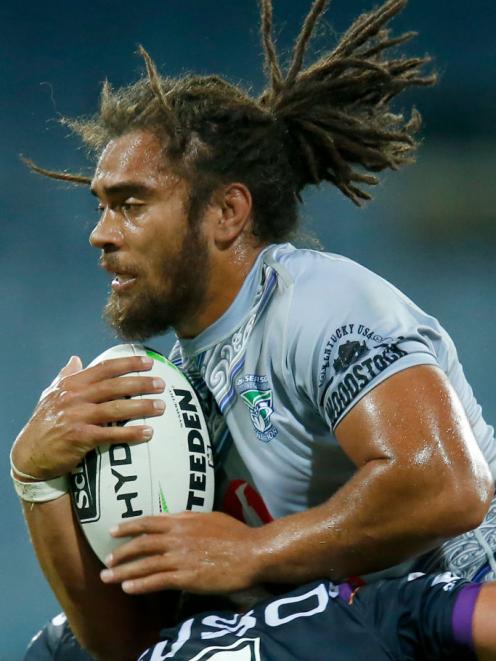 Anthony Seibold joins as head coach so a fresh approach from the coach's bench might provide some clarity and direction particularly for halves Nikorima and Milford who've often looked lost in games. A young raw forward pack should lay the platform.

Player to watch: Payne Haas - When he's not getting knocked out, Haas will probably be the cornerstone of the Broncos pack in due time.

A couple of handy signings in the backs with Shaun Johnson and Brett Morris joining the shire signals another big year for Cronulla. Ominous signs around the form of Andrew Fifita who looks back to his barnstorming best.

Key player: Shaun Johnson - could be a key signing to a grinding side.

Redfern will have more of an English feel with England and former Broncos coach Wayne Bennett joining Team Burgess. Bennett has a knack for making finals in his first year at new clubs and the Rabbitohs line-up is good enough to capitalise on that.

Player to watch: Greg Inglis - now in the twilight of his career but the side needs more from him for a tilt at the title. 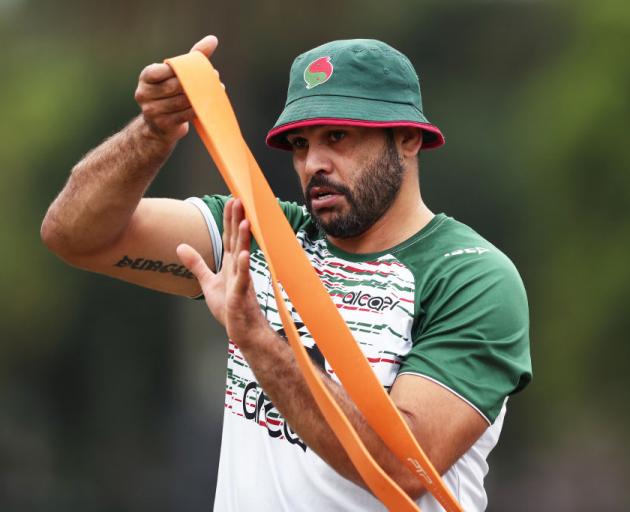 Many tipped the rejuvenated Novacastrians to make finals last year but despite falling short they showed signs that they would rise in 2019. Have an even stronger roster.

Player to watch: Kalyn Ponga - steps into the halves and he'll have to learn to not overplay his hand.

You have to feel for Tigers fans after what looked a season of promise only to be derailed late in the season with rumours of an exiting coach that ultimately became reality. Nevertheless, this side looks to have the foundations in place for Michael Maguire to work his magic.

Player to watch: Esan Marsters - had a breakout year busting tackles and kicking goals. Expect more of the same from the Kiwi international.

Despite losing Cooper Cronk, Bellamy's men were still good enough to make it to the big dance last year. But it is now just Cameron Smith running the show in an era post Slater and Cronk. Whether they've got enough experience left for another big year remains to be seen.

Player to watch: Brandon Smith - look for the young Kiwi hooker to gain more minutes this year and stamping his mark on games.

Unlike previous Manly sides coached by the returning Des Hasler the current crop is still deep into a rebuilding phase with the Trbojevic brother and Daly Cherry-Evans the glue in the side.

Player to watch: Kane Elgey - shipped down after falling out of favour at the Titans. Will be interesting to see if the potential is rediscovered with halves partner DCE.

Made a couple of handy signings in prop Shannon Boyd (Raiders) and Tyrone Peachey (Panthers) as well as the returning Tyrone Roberts from Super League. Could surprise a few this year and maybe on the cusp of finals football.

Player to watch: Bryce Cartwright - his form last year was baffling but talk is he is ready to put in if given an opportunity.

Broncos players Josh McGuire and Jordan Kahu have flown north to join the side in a post-Thurston era. Have the ability to be a force without the recently retired great but could be a year away before returning to finals.

Player to watch: Michael Morgan - will now be the chief playmaker in the side and has his chance to make a name for himself as Queensland's premier half.

Hard to get a gauge on what impact the departure of Shaun Johnson and Simon Mannering will mean for the Warriors. They will need to quickly learn the art of the graft and play as a collective.

Player to watch: Isaiah Papali'i - looks set to play an 80-minute role on an edge.

Sure to be one of the enigmas of the competition with some interesting signings. Blake Ferguson joins an already powerful backline while Shaun Lane and Junior Paulo will bolster the pack. Still a question mark over the halves with Corey Norman ousted.

Player to watch: Dylan Brown - the young Kiwi is set to start in the halves and has big raps after the Warriors were reportedly out for a multimillion-dollar poach.

Keep firing out of the blocks only to fall over at season's end. A lot will fall on Ben Hunt this year as the enigmatic Corey Norman is likely to push Gareth Widdop out of the halves to fullback. Look a little light in the pack though and might struggle to start hot again.

Player to watch: Corey Norman - comes with a big body and personality that needs tempering for the Dragons to succeed.

Likely to still be feeling the effects of a long running mis-managed salary cap, the dogs of war look set for another long season. Have managed to snag Dylan Napa which will offset the loss of David Klemmer but others are preferred.

Player to watch: Kieran Foran - his future could be under the microscope with the Dogs' salary cap full. Needs to be on the park.

Hard to get excited about the Green machine this year and have blown their chances over the last couple of seasons with the right personnel. Lost frontline big boppers Shannan Boyd and Junior Paulo and losing Blake Austin means a reshuffle in the halves.

Player to watch: Charnze Nicoll-Klokstad - a young talent who got limited opportunities with the Warriors and is likely to start at fullback. 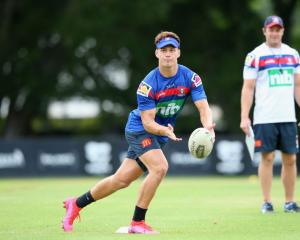