MINTY: It’s just such an incredibly hard thing to do. So the odds are definitely against them. It all depends on Nathan Cleary, I think, because when he had a few games out last year, they were vulnerable. If he stays fit, they’ve got every chance. But losing Matt Burton to the Bulldogs is big for them.

MINTY: I think it’s just such a marathon. It’s six months, where Super Rugby is only three or so. You’ve got more teams, and the salary cap has got a bit to do with it. 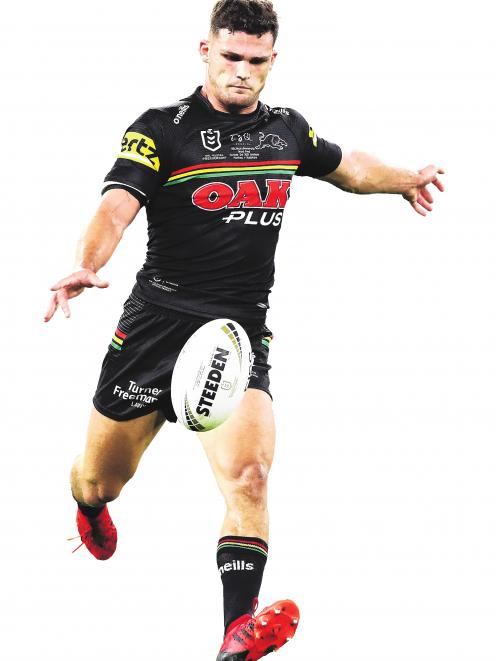 MEIKLE: The other big question is, of course: is this it? Is this the Warriors’ year?

MINTY: Well, it depends on what the year is for. If it’s for a premiership, I’ll say no. If it’s top eight, I actually think they’re a good chance. Nathan Brown’s probably had enough time now to assemble the roster he wants. He’s got rid of a bad egg or two from last year. So there’s no excuse there. They don’t have to worry too much about travel. I think they’ve got enough skill in their back row, and if their pack can set a platform, the Warriors are definitely a good chance.

MEIKLE: How much will they miss Roger Tuivasa-Sheck?

MINTY: I think it depends on Reece Walsh, and if he can fill those boots. They will definitely miss Roger’s running metres. But Walsh showed that he’s pretty capable. If he can avoid that second-year syndrome, I don’t think the hole left by Roger is too big.

MEIKLE: Three Warriors who need to have big years?

MINTY: I’d put the two props, Matt Lodge and Addin Fonua-Blake, in there as one player. If they can spend more time on the field than at the judiciary, they will be key. Obviously Shaun Johnson coming back. It’s similar to when Benji Marshall came back from rugby union. He will be more mature, and can control the game a bit better. If Johnson sticks to his guns, anything is possible. Then Walsh is the other one.

MEIKLE: What other teams should we be watching?

MINTY: There’s a big watch on the Bulldogs, just because of their recruitment. They’ve been struggling for years, and I’m not expecting too much of them, but it’s a whole new team, so who knows? Manly could be interesting. They could win it, but I’m concerned about their depth. Their best team on the park makes them a contender, and their back three is potentially the best in the comp. The other one would be the Titans. They were a bit of a hard-luck story last year in the finals. They’re a chance.

MEIKLE: Name some players with points to prove. 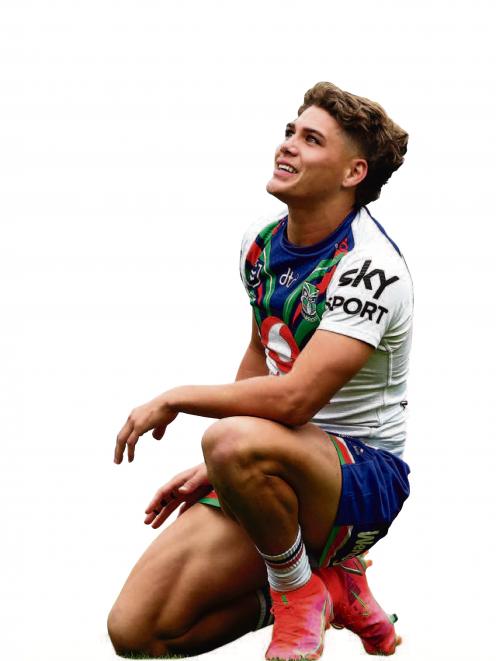 MINTY: David Fifita, at the Titans, is one. It all depends on whether he wants to get a bit more involved. If he gets his hands on the ball, the Titans are dangerous. He needs to become a bit of a ball hog, like Paul Gallen. The other one is Jason Taumalolo at the Cowboys. He’s on that massive deal, and he hasn’t really lived up to the hype. So he needs to step up.

MEIKLE: If you are laying down your money tomorrow, who is in the 2022 NRL grand final, and who wins?

MINTY: Manly and Melbourne. Sorry to be boring. I just think Manly is so good with their top team on the park. And Melbourne, well, they’ve been there and done that. They’re saying goodbye to a lot of players this year, and they will want to send them out on a good note. So I will go with the Storm to beat the Sea Eagles in the final.

MEIKLE: And who is your Dally M medal favourite?

MINTY: Tommy Turbo. Tom Trbojevic, from Manly. Has to be him. If Manly go well, he will be getting three Dally M points in 90% of those games. 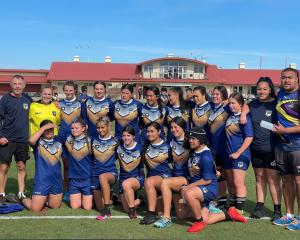