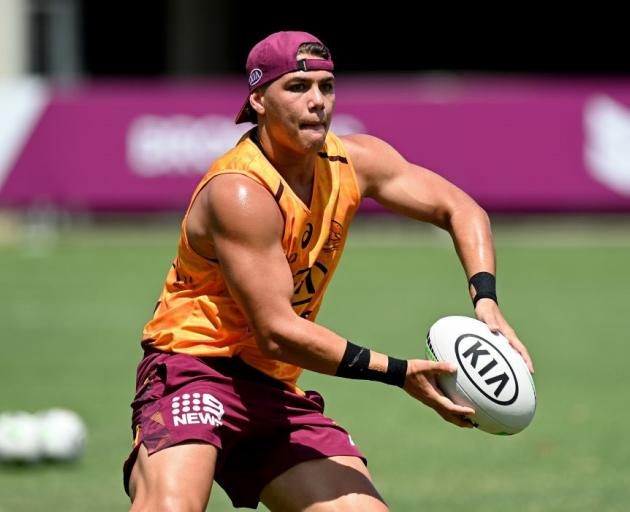 Reece Walsh has signed with the New Zealand Warriors for next season. Photo: Getty Images
The Warriors have signed a player they hope will fill the boots of departing captain Roger Tuivasa-Sheck.

The NRL club has signed young Brisbane fullback Reece Walsh on a three year contract from next season.

The 19-year-old is widely regarded as one of the hottest young talents in the game.

Walsh is on a Broncos development contract this season, having represented both the Queensland State of Origin Under 18s and Australian Schoolboys in 2019.

With captain Roger Tuivasa-Sheck finishing with the Warriors at the end of the season and turning to rugby union, head coach Nathan Brown said Walsh shaped as a wonderful replacement.

"Reece has all the attributes in his game that the really good players have," he said.

"His speed and game sense are things that can make a difference in our team. We won't be putting pressure on Reece by making big statements about his game but we will give him all the guidance to make sure his game is ready for the start of 2022. We want him to work hard and train hard and he will have a great career in front him."

A left-footed goal kicker, Walsh slotted six from six attempts and scored a try in the Australian Schoolboys' 36-20 win over the Junior Kiwis in 2019.

The Tweed Seagulls star impressed for the Broncos in their NRL trial against Wynnum Manly last month.

He's yet another product from the famed Keebra Park State High School rugby league nursery which produced his future teammate Ben Murdoch-Masila along with the likes of Benji Marshall and Payne Haas.

"This is a fantastic signing for our club and Warriors fans have every reason to be excited about the progress we're making with recruitment in the short, mid and long term," said Warriors CEO Cameron George.

"Reece is a wonderful, polite young man who impressed us immensely when we met him.

"He comes to the Vodafone Warriors at the perfect time following us re-signing Tohu [Harris]. We now have an exciting future with experience and exciting young players developed from within and others that have been handpicked to join us. It's a great statement for our club."

Of Australian Indigenous and Maori heritage, Walsh has been wowing observers with his skill level.

"It's not often you get an opportunity to secure a player of his ability. He is a natural footballer with speed, balance and vision.

"With experience I believe Reece will go on to become a top-line NRL fullback in the coming years. He'll complement Wayde [Egan], Kodi [Nikorima] and Chanel [Harris-Tavita] perfectly in our spine. 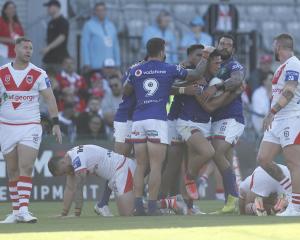 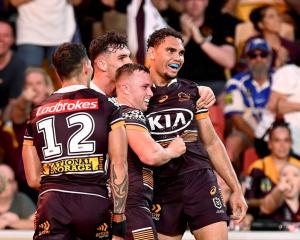 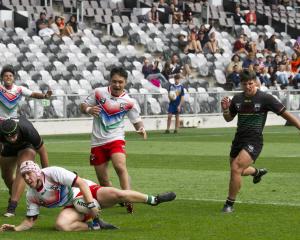 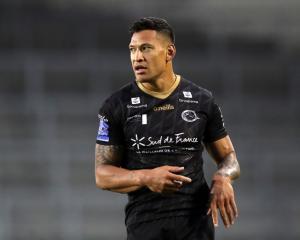 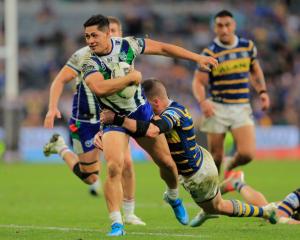 Warriors star code switch could be done in a week 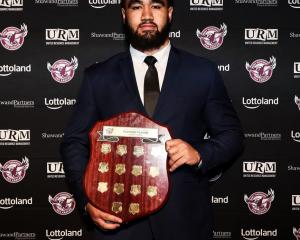 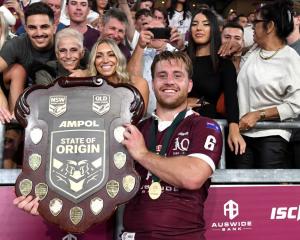 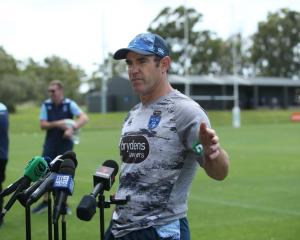