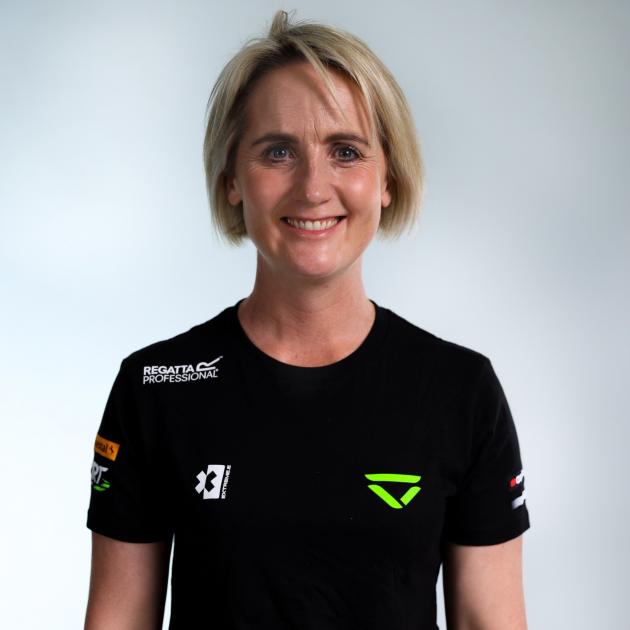 The Dunedin rally driver and her Veloce Racing team-mate, Stephane Sarrazin, put in a valiant effort, but were unable to progress past the semifinals of the latest Extreme E Rally Series leg in Kangerlussuaq, Greenland.

The series uses electric SUVs and races in areas of the world that have been damaged by climate change or environmental issues.

Gilmour, racing in place of British driver Jamie Chadwick, combined with her partner to clock the fourth-fastest time of the first qualifying session.

A power steering issue hampered the second qualifying run for both drivers, but they battled through to finish sixth.

That left them fifth overall heading into the semifinals.

There, Gilmour took an early lead, before being passed by Carlos Sainz sen.

Nine-time rally world champion Sebastien Loeb then hauled in Sarrazin on the second leg after the drivers switched.

While Sarrazin took a more risky alternative route to try to catch up at the end, he was unable to and the pair finished third.

"What an amazing race," Gilmour said.

"It was so exciting to watch in the Command Centre and I thought ‘he [Sarrazin] has done it, we’re going to be first’ and then ‘oh no we’re not’, so it was crazy, really crazy.

“I was happy with my run, though. Obviously I still have room for improvement but for the task that I had, it was always going to be a big ask with so little time in the car.

"Even just little things like the driver switch take a lot of getting used to, but I think Stephane and I worked really well together.

“The team did a great job. They worked really long hours to get the car ready and it’s just a shame we didn’t get a chance to race in the final. We were a bit unlucky, but I think there’s lots of positives to take away from the weekend.”