The 24-year-old dropped a short film Girl on Fire online yesterday, just hours before flying to Europe to prepare for the Women’s Motocross World Championship first round.

The Palmerston rider will begin the defence of the championship she won last year on February 20 in Winchester, England.

However, she was well aware of the challenges involved in doing so successfully.

Last year was her fourth time on the circuit.

The previous three had reached unlucky endings which had denied her the title. 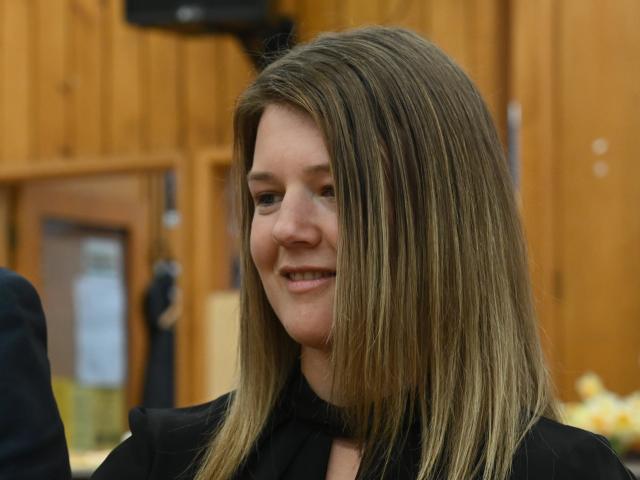 That was depicted in the new film.

‘‘Girl on Fire represents my career, I think,’’ she said.

‘‘Just all the setbacks, injuries and failures that I’ve had, and then to come back and finally win a world title last season, this video is a representation of that journey.

‘‘To win back-to-back world championships in 2020 with all the injuries I’ve had to endure would be really cool.

‘‘It’s definitely the goal and why I’m packing the bags and heading back to Europe, and I think I’ve got a good opportunity of achieving that goal.’’

Duncan said the production was the biggest of her career and it was an experience she would never forget.

“It was the first time I’d ever done a film like this and having the fire in this shoot made it really cool.

‘‘Literally riding through the fire, I’m not going to lie, was pretty daunting at the start but in the end, it was really cool.

‘‘I could literally feel how hot it was flying through the air and I’d definitely do another one of those.’’

‘‘To equal Katherine Prumm’s record would be really cool.

‘‘I grew up watching her race so it’d be cool to equal that but at the same time I’m not a big stats girl.

‘‘I just want to focus on riding to the best of my ability and I know if I do that we’re going to win titles.’’