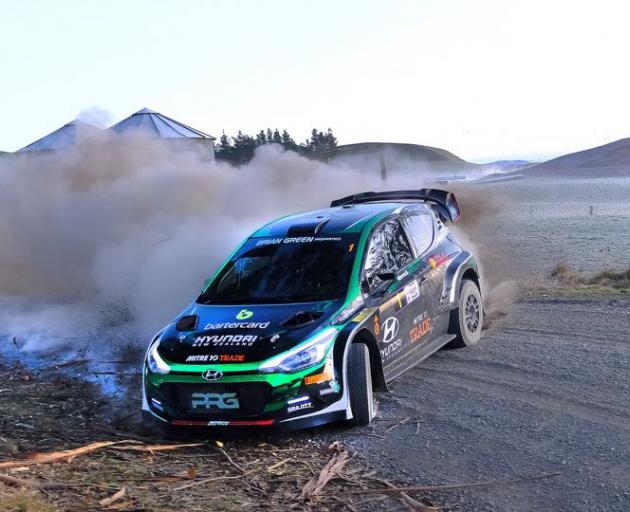 The ex-WRC rally winner has maximum points after taking victory by over four minutes in his Hyundai New Zealand i20AP4 at the Stadium Finance South Canterbury Rally on Saturday.

Alongside stand-in co-driver Jared Hudson, who becomes the youngest round winner in NZRC history, Paddon has done all he can do before heading off to Europe to start his international campaign.

He led home Ben Hunt (Skoda NZ Fabia R5), who had to work hard on the final two stages after his buffer was erased with a puncture on stage seven.

Summerfield was awarded the Dunlop Drive of the Rally after his first podium finish of the season while Pettigrew kept his title chances alive with a second successive podium.

Phil Campbell drove a sensible rally to secure fifth in the Roofing Store Ford Fiesta AP4, which keeps him well in the championship battle, while Jack Hawkeswood grabbed sixth in the Toyota Gazoo NZ Yaris AP4.

Glenn Inkster battled back after a slow start to record a solid seventh in his Force Motorsport Mazda AP4 while Andy Martin was delighted with eighth on debut in the Volkswagen Polo R5.

Raana Horan suffered two punctures to ruin his rally as he debuted his new Generator Rental Services Skoda R5 but he did manage to finish just outside the top 10.

Josh Marston (RDL Holden Barina AP4) also suffered from a costly puncture and then a late mechanical failure at Levels Raceway while Robbie Stokes had a forgettable rally as he suffered mechanical dramas in his Team Hutchinson Ford Fiesta AP4 before rolling the car later in the afternoon.

John Silcock was the sole finisher in the Historic 2WD class after championship rivals Anthony Jones and Shane Murland suffered problems early in the day.

The championship heads back to the North Island next month with Rally Hawke’s Bay. 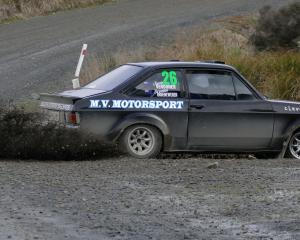 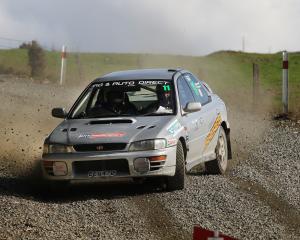 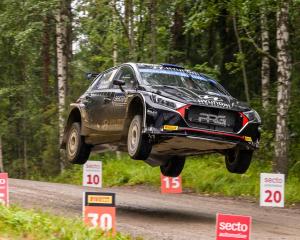 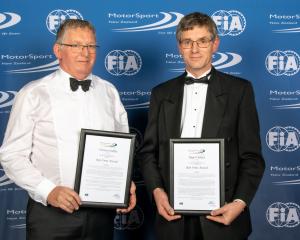 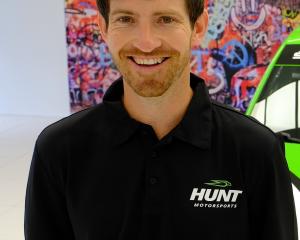 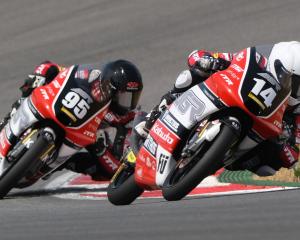 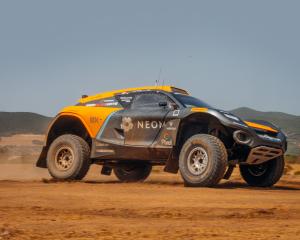 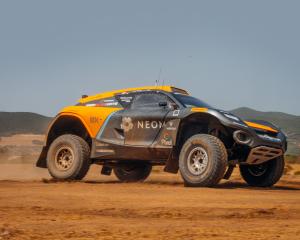