US driver killed in bid to break record 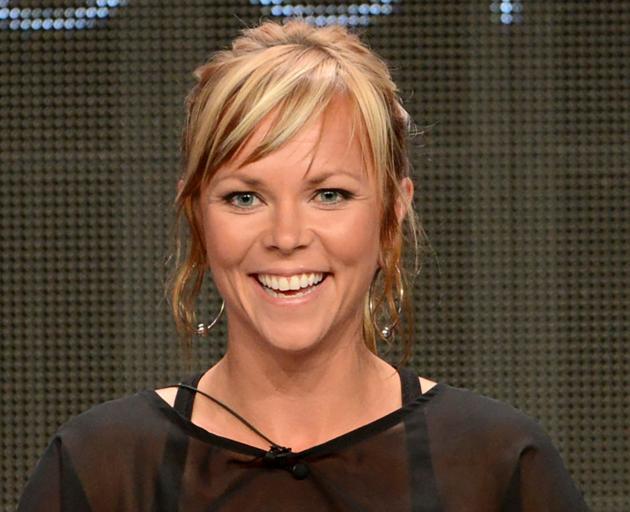 Jessi Combs also appeared in TV shows including MythBusters. Photo: Reuters
US race car driver and TV personality Jessi Combs has been killed in a high-speed crash while trying to set a new land-speed record.

The 39-year-old was attempting to become the fastest woman on Earth when she was killed while racing on Tuesday on the Alvord Desert, a dry lake bed in southeastern Oregon, the family said in a statement.

The details of the crash were not released.

"Jessi’s most notable dream was to become the fastest woman on Earth, a dream she had been chasing since 2012," the statement said.

"Combs was one of the rare dreamers with the bravery to turn those possibilities into reality, and she left this earth driving faster than any other woman in history."

It may seem a little crazy to walk directly into the line of fire... those who are willing, are those who achieve great things. . . People say I’m crazy. I say thank you ;) . . . #fastestwomanonearth #almost #fasterthanfast #jetcar #afterburner #landpseed @landspeed763 #iwillgofaster #gottabreak512 #aimingfor619 #currentlyat483 #northamericaneagle #i❤️afterburners

Combs, who began her career as a builder of hot-rod cars, was seen on television in a number of auto shows, including MythBusters, Overhaulin', Truck U and All Girls Garage.

"Unfortunately we lost her yesterday in a horrific accident, I was the first one there and trust me we did everything humanly possible to save her!!," he said in an Instagram posting.

Combs had chronicled her attempt on social media to beat the 823km per hour (512 mile per hour) women's land-speed record set in 1976 by American Kitty O'Neil, who died in November last year.

In a posting on Instagram this week, Combs wrote, "It may seem a little crazy to walk directly into the line of fire... those who are willing, are those who achieve great things.