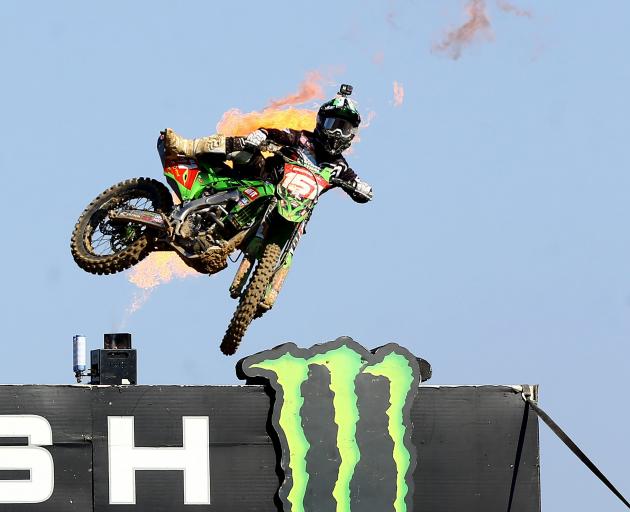 Courtney Duncan competing in Turkey last year. She's preparing to return there in September. Photo: Getty Images
Courtney Duncan reckons the King of Central will probably be her first racing in New Zealand in three years.
That makes Sunday’s motocross event in Cromwell a rare chance to see the world champion in action.

The 24-year-old Otago rider honed her skills by beating the boys long before graduating to the lofty title of world champion.

This year’s series is set to resume in Turkey in early September after a forced break for Covid- 19. 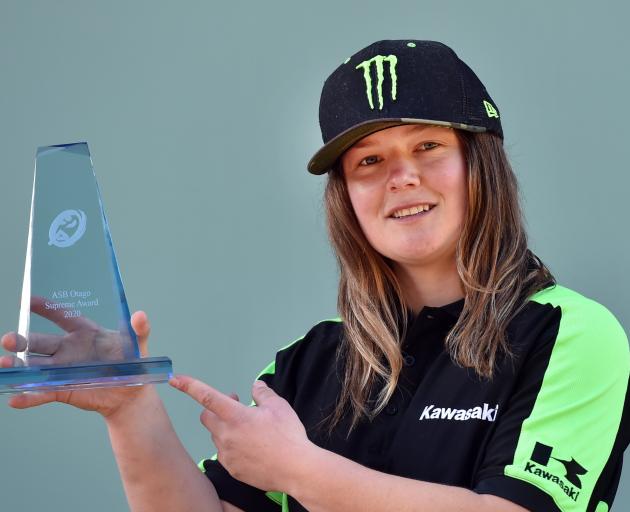 Courtney Duncan won Otago Sports awards supreme award earlier in June. PHOTO: PETER MCINTOSH
Duncan has a five-point lead at the top of the series standings and is very keen to hold on to the prize she worked so very hard to win.

This weekend’s competition is an opportunity  to ‘‘have some fun’’and also a chance to put some mud between her and the chasing pack again.

The organisers might have to rename the event the Queen of Central.

‘‘I’m very excited for this weekend. It has been a while,’’ Duncan said.

‘‘Every off season I’ve pretty much been injured so I guess it has been close to that [three years since she raced at home].’’

Duncan has six races lined up. She is competing against women as well as in the open class against men.

Second is never really an option for Duncan, but her focus is on preparing for her pursuit of a second world title. She plans to travel to Europe in mid-August.

Life has pretty much returned to normal in New Zealand but Europe is still locked in a struggle with the pandemic.

Duncan said she will take sensible precautions but was not overly concerned.

‘‘It never really crosses my mind too much - just wanting to get back to competition outweighs all that.

‘‘But obviously I’m aware of what is going on and that I need to be careful.’’ 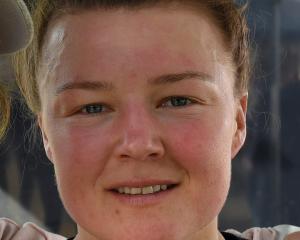 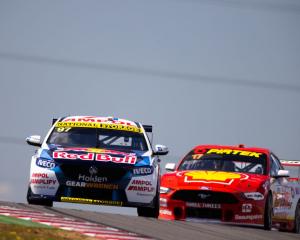 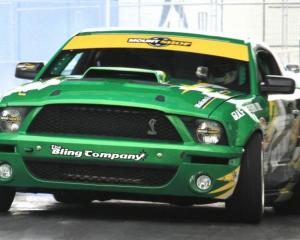